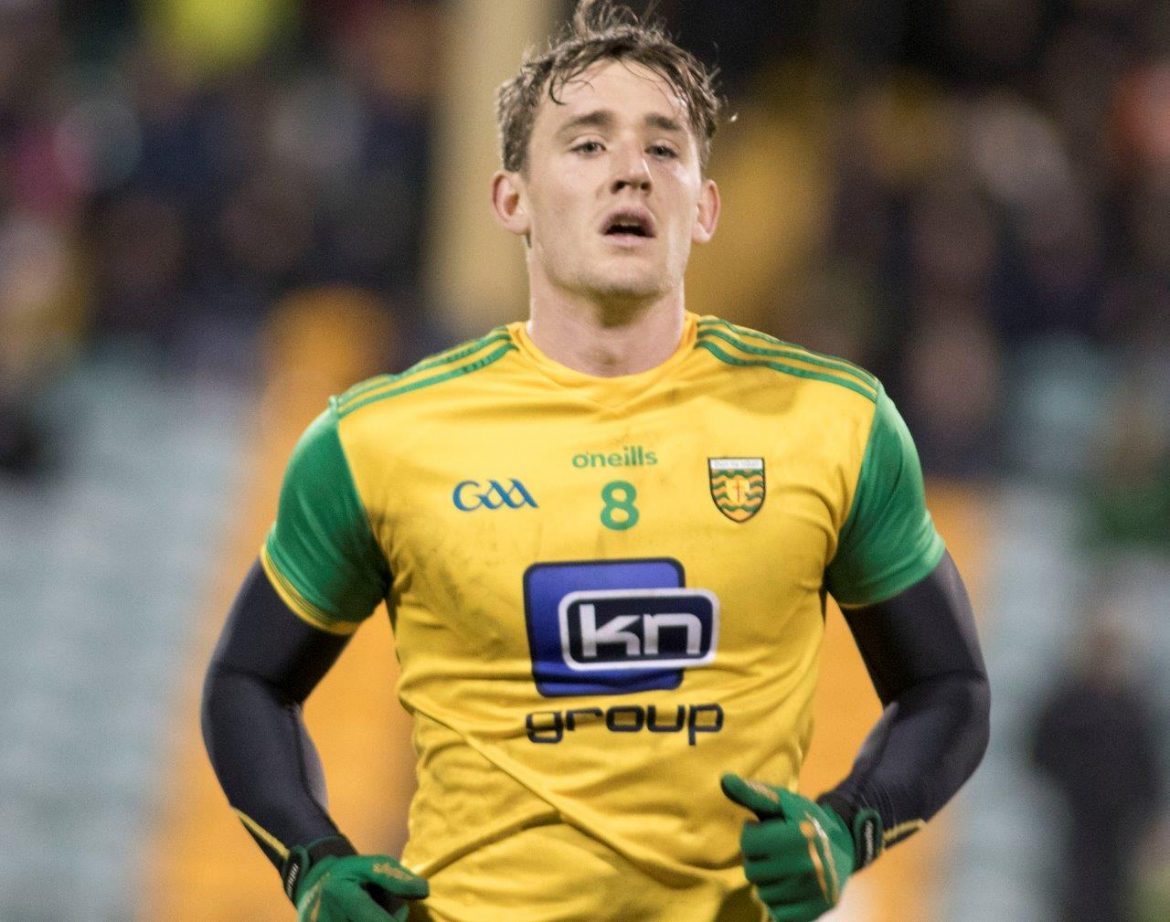 Hugh McFadden says Donegal have to prove they’re still among the top sides this summer.

The Killybegs man, Donegal’s vice captain for 2018, knows that Donegal will come under the microscope on Sunday when they face Cavan in Ballybofey in the Ulster SFC preliminary round.

Although relegated from Division 1 in the League, McFadden and Donegal have a renewed focus as they begin their provincial quest this weekend.

“It’s the business time of the season,” McFadden said.

“We’ve been together a long time for the 2018 season. It begins on Sunday and that’s when we’re hoping our journey begins.

“We want a long summer, but every player in this positions wants a long summer. We have a proud record in Ballybofey and we want to continue that. We’re in a good place. We don’t accept anything only winning big games. We have a deep squad and a lot of players who are proven. It’s up to us to prove those reasons I think it’s positive.”