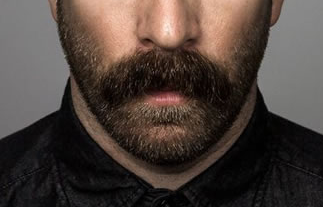 written by Mavericks Barbers May 11, 2018
Facebook0Tweet0LinkedIn0Print0

The beard has become one of the most fashionable statements in the country over the past few years, now the team at Maverick Barbershop Letterkenny have found the latest style in the trend.

What the hell is that? Apparently it is the next new thing according to trade magazines in the barber world!

It seems to be some kind of compromise or amalgamation of a full grown moustache and a stubble beard.

It is being called everything from a ‘beardstache’ to even a facial mullet. Some say when it’s done right it oozes masculinity, we are yet to be convinced, but the Mavericks are staying open minded. 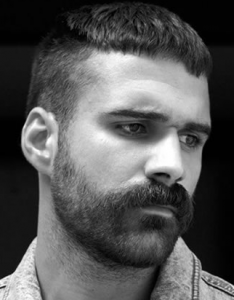 Several “celebs” have tried out the new look including DJ Chris Camplin and actor Jamie Dornan however not too many have kept the look so far. 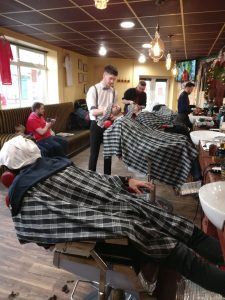 Well if it’s the ‘beardstache’ or some other style of beard that you’re rocking, there is only one place to get the works done, and that’s Maverick! Call in for the best beard grooming a man can get.

On a more serious note, it is great to have the Ulster championship back up and running this weekend. Best of luck to Declan and his team in the game against Cavan, may we have a good journey this summer, Tír Chonaill abú! 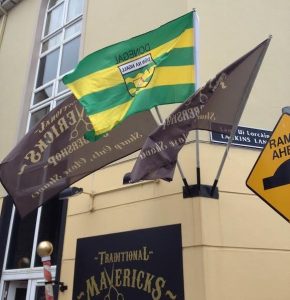 For more info on male grooming call into us at Mavericks Traditional Barbershop, Lower Main Street, Letterkenny, we guarantee great haircuts in a classic barbershop environment.