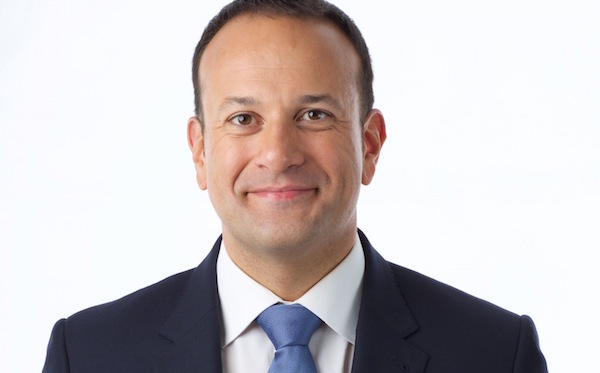 An Taoiseach, Leo Varadkar has asked the Donegal public to vote Yes in the forthcoming referendum on the eighth amendment. In this piece specially written for Donegal Daily, the Fine Gael leader says that for compassion in a crisis, people should vote yes. This is the full content of his statement.

On May 25th, you will be asked a once-in-a-generation question. It’s 35 years since the 8th Amendment was put into our Constitution. It was put in to stop abortion. It hasn’t done so. It has just let us sweep it under the carpet.

It’s important to remember that if the referendum doesn’t pass, nothing can change for Irish women. The referendum question is simple. It asks us whether we want to keep the 8th amendment – which means terminations are only allowed if there is a serious risk to the life of the mother – or whether we should remove it.

If we don’t remove the amendment from the Constitution, our doctors and lawmakers can’t do anything for women who have been raped, who are children themselves or who have been given the heartbreaking news of a fatal foetal abnormality. If the referendum doesn’t pass, these women will continue to have to travel abroad.

If the referendum is passed, the Government will introduce a safe, regulated, doctor-led system for the termination of pregnancies. However, it will not be unrestricted. First of all, there will be a waiting period of 72 hours from when the women goes to her doctor to allow her to consider all other options and access counselling if she wishes. A medical professional will have to certify that the pregnancy has not exceeded 12 weeks (that’s 10 weeks after conception).

Terminations beyond 12 weeks will remain illegal except in very specific circumstances; such as in the heartbreaking situation where the parents-to-be are told their baby won’t survive outside the womb, or when the life or health of the woman is at serious risk. These cases will have to be certified by two medical professionals.

Viable pregnancies will not be aborted. Instead the baby will be delivered early. So those posters claiming otherwise are simply designed to cause shock and upset. They don’t reflect the Government’s proposals. Our system will be much more restrictive than the UK’s.

If you are still deciding which way to vote, I ask you to put yourself in the shoes of a woman in a crisis pregnancy. She may have been raped, or just been told that her much wanted baby isn’t going to survive. She might be a teenage girl. Her crisis shouldn’t be up for debate in the courts or our parliament. Instead, her private and personal medical condition should be a matter for her, her family and her doctor.

For compassion in crisis, vote Yes on May 25th.

Taoiseach issues appeal to people of Donegal to vote yes in referendum was last modified: May 11th, 2018 by Staff Writer
Tags:
abortiondonegalreferendumTaoiseach