Donegal too strong for Tyrone in Nicky Rackard Cup opener. 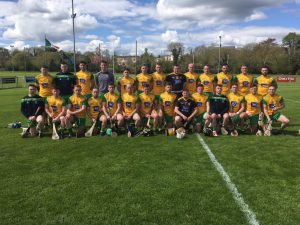 Donegal too strong for Tyrone in Nicky Rackard Cup opener. was last modified: May 12th, 2018 by Chris McNulty