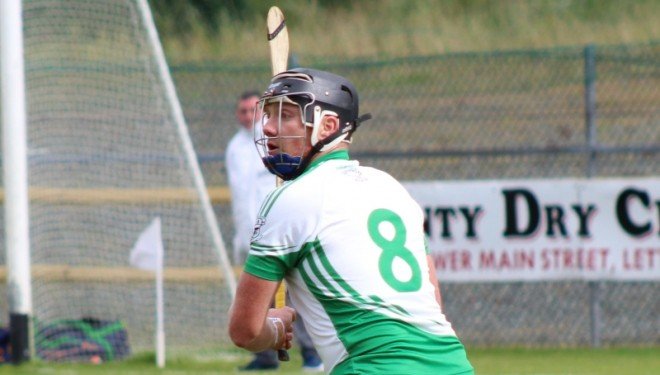 A year ago this week, Jamesie Donnelly hung up his inter-county hurley – but the Sean MacCumhaills man was at the hub of things today as Donegal overcame Tyrone in the Nicky Rackard Cup.

Super Donegal blitzed the Red Hands in Killyclogher to claim a 1-26 to 1-12 win.

“We had something to prove after last year,” Donnelly said.

“We were fierce hurt after last year. We fell flat on our faces. We put in a big shift in the League. When you come back in, you feel the buzz and a feel-good factor.

“We’ve been trying to build character. it’s when the screw is being turned against you that you have to stand up – and we did that in the second half and closed it out. I always felt that we were in control.”

Defensive warrior Donnelly didn’t need to think too hard when new manager Mickey McCann checked in during the winter months.

He said:  “I called time last year, but Mickey got the job. When that kind of man was taking the team it was very hard to turn it down. It’s real hurling stuff.

“I trained hard for the last ten weeks. Mickey told me to put the head down and see where it went. I felt I was going well in the challenge games.”

Listen: Jamesie Donnelly on retirement u-turn and Donegal’s win over Tyrone was last modified: May 12th, 2018 by Chris McNulty