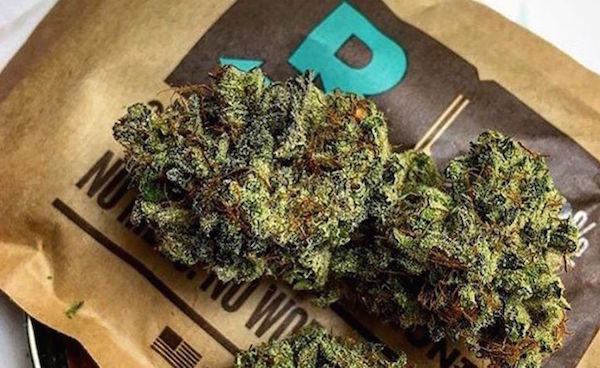 Breaking: Gardai seize €8,000 in drugs and cash in Letterkenny

Gardai have seized a substantial amount of drugs and cash following a raid in Letterkenny.

Detectives stopped a car in the town and in a follow-up search seized more than €8,000 of cannabis herb.

An amount of cash was also seized in the raid on Friday night last.

A man in his 20s was arrested but released without charge while a file is prepared for the Director of Public Prosecutions.

She appealed to members of the public to continue to contact them with information about drugs in their community.

“This was a substantial seizure of cannabis herb and we would ask the public to continue to give us assistance without operations against drugs in our community,” she said.

Breaking: Gardai seize €8,000 in drugs and cash in Letterkenny was last modified: May 14th, 2018 by Stephen Maguire
Tags:
cannabisGardailetterkenny