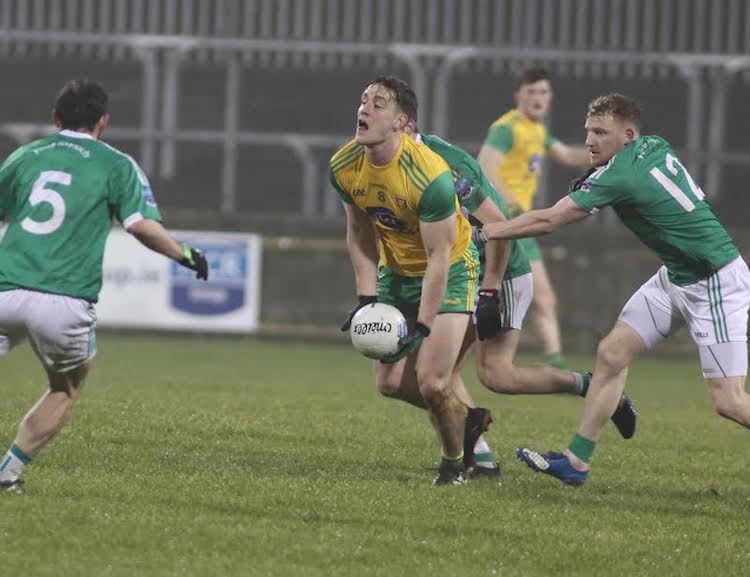 Hugh McFadden has said that he is delighted to get past Cavan in this Ulster Championship, but insists this Donegal side won’t get carried away.

McFadden has been a member of the Donegal senior panel since 2014, but has been given a boost in confidence with the trust that Declan Bonner has shown him this year.

On Tuesday Declan Bonner announced that McFadden would be vice-captain to Michael Murphy for the year.

McFadden is looking forward to the trip to Celtic Park to face Derry in two weeks time and says that there is a nice blend of experience and youth in this side.

“Everything is going to be positive after you get a good win.”