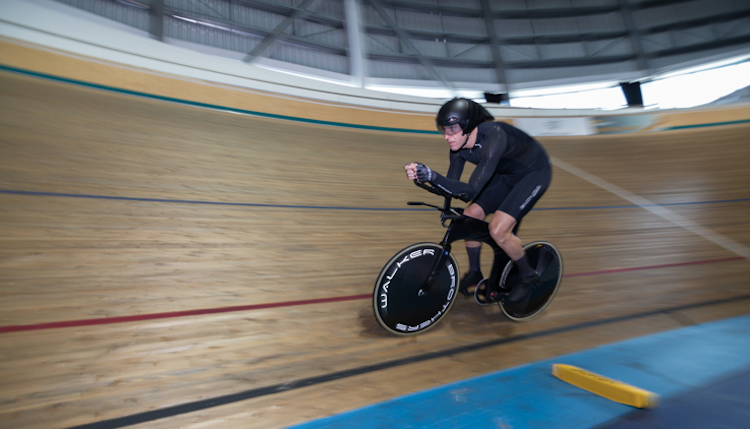 written by Chris McNulty May 15, 2018
Facebook0Tweet0LinkedIn0Print0

Letterkenny’s Jason Black is well into his bid for a World record.

Black began his chase of the official world 24-hour world record, which was previously set at 941km in 24 hours by Christop Strasser.

Black’s quest began at 9 o’clock this morning at the Derby Arena Velodrome.

Black’s bid his being monitored by chief official Chris Hopkinson.