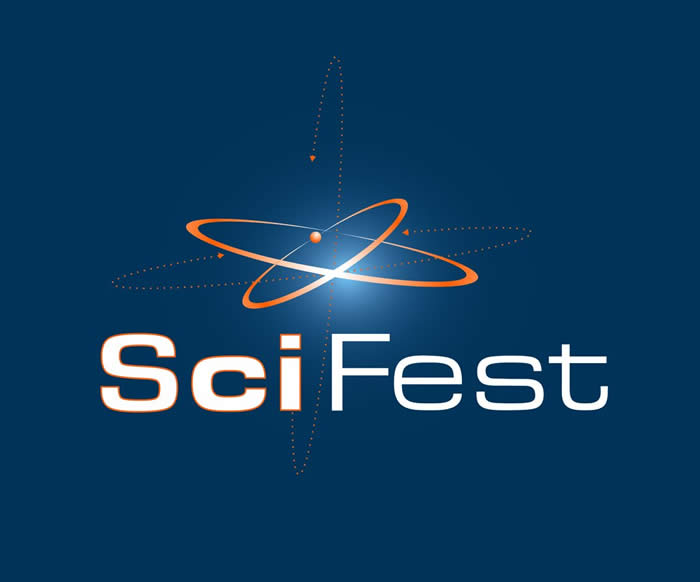 ‘Sci’ is the limit for Crana College

SciFest is an excellent opportunity for students who have a keen interest in science to investigate and discover science outside of the classroom setting. 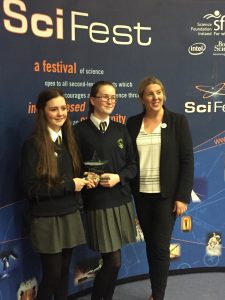 The students excelled across all the science areas and were award first place in the discover space category, chemistry category and the school science category.

The school was also given an award for the promotion of Earth & Space education.

School SciFest is where second-level schools host their own in-house SciFest STEM fair.

This strand was introduced in 2011 and there has been strong demand from schools to participate. From just 5 schools in 2011 the number participating increased to 67 in the 2016/2017 school year. In these 67 schools almost 7200 students presented just over 3000 projects. 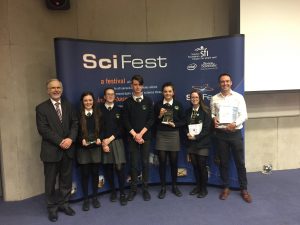 Science teacher Mr. McGuinness who guided many of the students with the projects said that he was delighted with the progress that they made.

“The quality of projects at the event were outstanding and it was great to see so many students get recognised for all their hard work.

“Obviously we are particularly pleased that Crana College received these awards on the day and I know the students are delighted with their success,” he concluded.

Mr. McGuinness also stated that he would like to congratulate all of the students in the school who contributed in any way.

‘Sci’ is the limit for Crana College was last modified: May 15th, 2018 by Stephen Maguire
Tags:
CRANA COLLEGEdonegalScienceScifestsecondary school