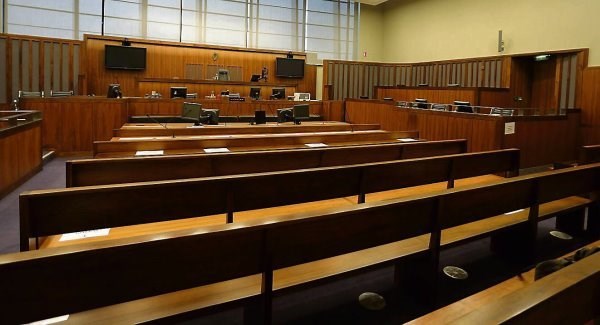 Gardai who stopped a man on suspicion of having drugs later raided his home and found all sorts of evidence of drug-dealing.

Declan McCauley, of Doneyloop, Castlefin was stopped by Gardai on October 16th, 2015 at 6.25pm.

They got a strong smell of cannabis from him and was questioned, Letterkenny District Court was told.

They arrested him on suspicion of having drugs and took him to Letterkenny Garda station where he was found to have drugs hidden in his tracksuit.

They then raided his home and found a number of small plastic bags and evidence of drug-dealing on his mobile phone.

When quizzed McCauley claimed the cannabis was for his own use.

Solicitor Donagh Cleary said his client had been addicted to cannabis but had taken various steps to deal with that addiction.

Judge Paul Kelly adjourned the case until July 16th after ordering a probation report on the accused man who was charged with possession of drugs for sale and supply.

Drug-dealer’s home raided after being stopped on street by Gardai was last modified: May 21st, 2018 by Stephen Maguire
Tags:
cannabiscastlefincourtDeclan McCauleydrugs