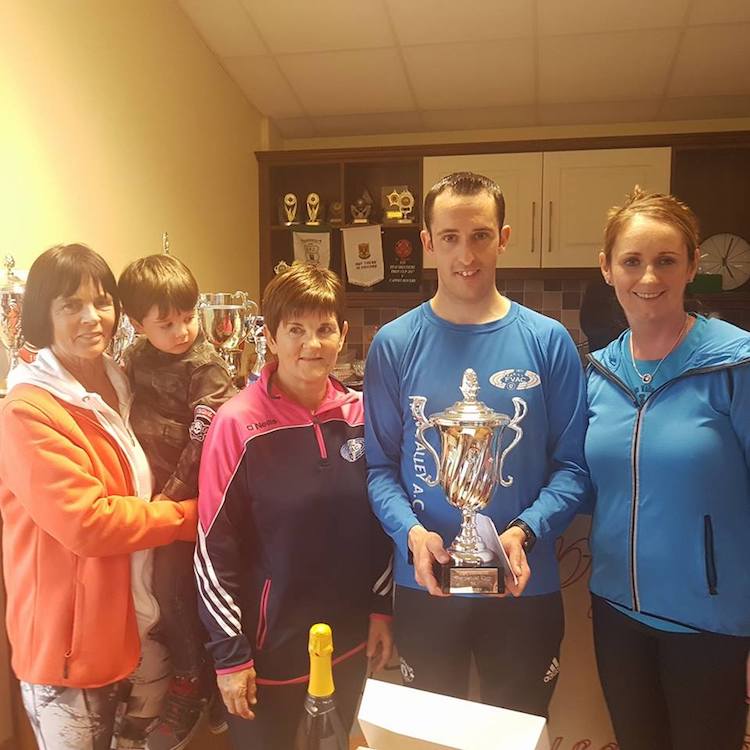 Gerard Gallagher wins Cappry Rovers 5k – where did you finish?

Joanne McNabb from Finn Valley was the leading female, finishing 15th overall in 20:27.0.

Gerard Gallagher wins Cappry Rovers 5k – where did you finish? was last modified: May 19th, 2018 by Chris McNulty