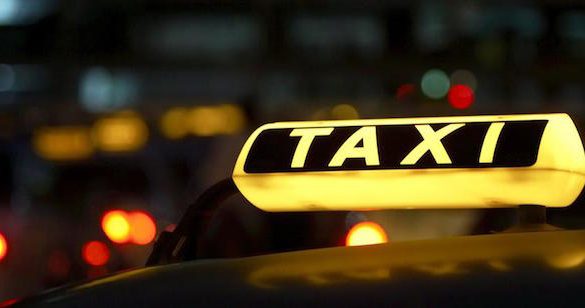 Man stole wallet from taxi-driver after getting lift

A man stole a wallet from a taxi driver who had taken him from Convoy to Letterkenny.

Dembele had been living in Convoy but had an address at Woodford Heights in Clondalkin, Dublin.

The court was told that Dembele and another man had taken the taxi but a disagreement ensued with the driver when they arrived in Letterkenny on March 26th last year.

The driver and another man got out of the car but Dembele stayed in the car and took the driver’s wallet.

The wallet, which contained bank cards and other cards, was valued at €100.

Gardai were called and the wallet was found.

Dembele’s solicitor, Mr Kieran Dillon, said his client admitted taking the wallet but could not explain why he did so other than to say he made the “wrong choice.”

Judge Kelly said Dembele had admitted the charge and applied the Probation Act.

Man stole wallet from taxi-driver after getting lift was last modified: May 19th, 2018 by Stephen Maguire
Tags:
courtKassim Dembeleletterkennystolenwallet