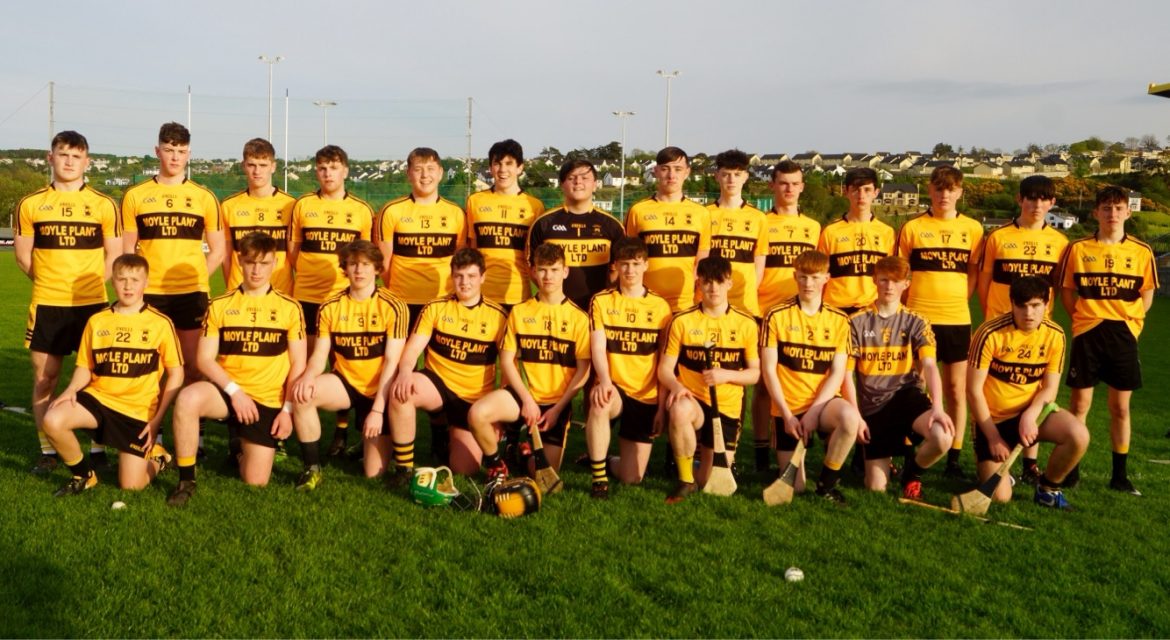 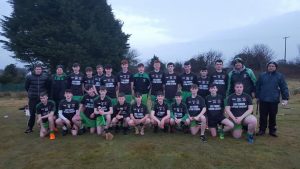 St. Eunans too strong for Setanta in Minor Hurling League Final. was last modified: May 19th, 2018 by Chris McNulty