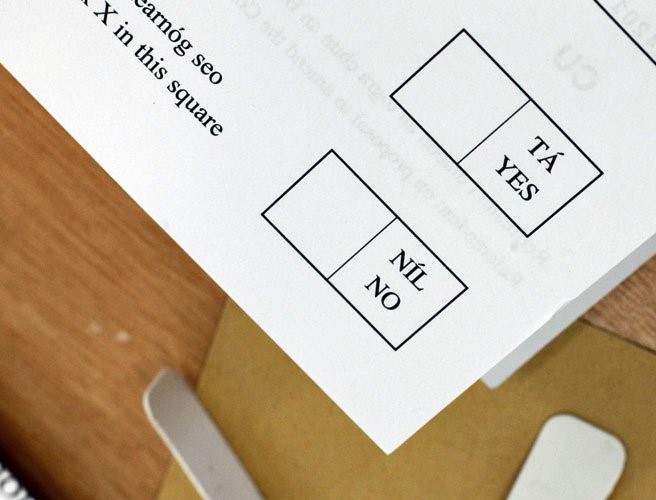 People of Donegal urged to use referendum vote

The Referendum Commission has today called on voters in Donegal to use their vote in the referendum taking place next Friday, 25th May.

The Commission is the independent body set up to explain the proposal of the referendum. It also promotes voter turnout, and encourages those who are unsure about their decision to turn to its independent guide and its website, www.refcom2018.ie. The page gives unbiased facts about the Referendum proposal on the Regulation of Termination of Pregnancy.

“How you vote on this issue is entirely a matter for you to decide, but it is important that you take the opportunity to use your vote.”

Voters should normally receive a polling card in the post before polling day, telling them at which polling station they should cast their vote.

If you are on the electoral register but don’t receive a polling card you are still entitled to vote. You do not need to have your polling card with you when you go to vote.

Polling stations will be open from 7am until 10pm on Friday 25th May. In the polling station you will be given a ballot paper.  You vote by marking an ‘X’ in the ‘Yes’ box or ‘No’ box, depending on how you want to vote.

People of Donegal urged to use referendum vote was last modified: May 17th, 2018 by Stephen Maguire
Tags:
8th amendmentdonegalreferendumvoting