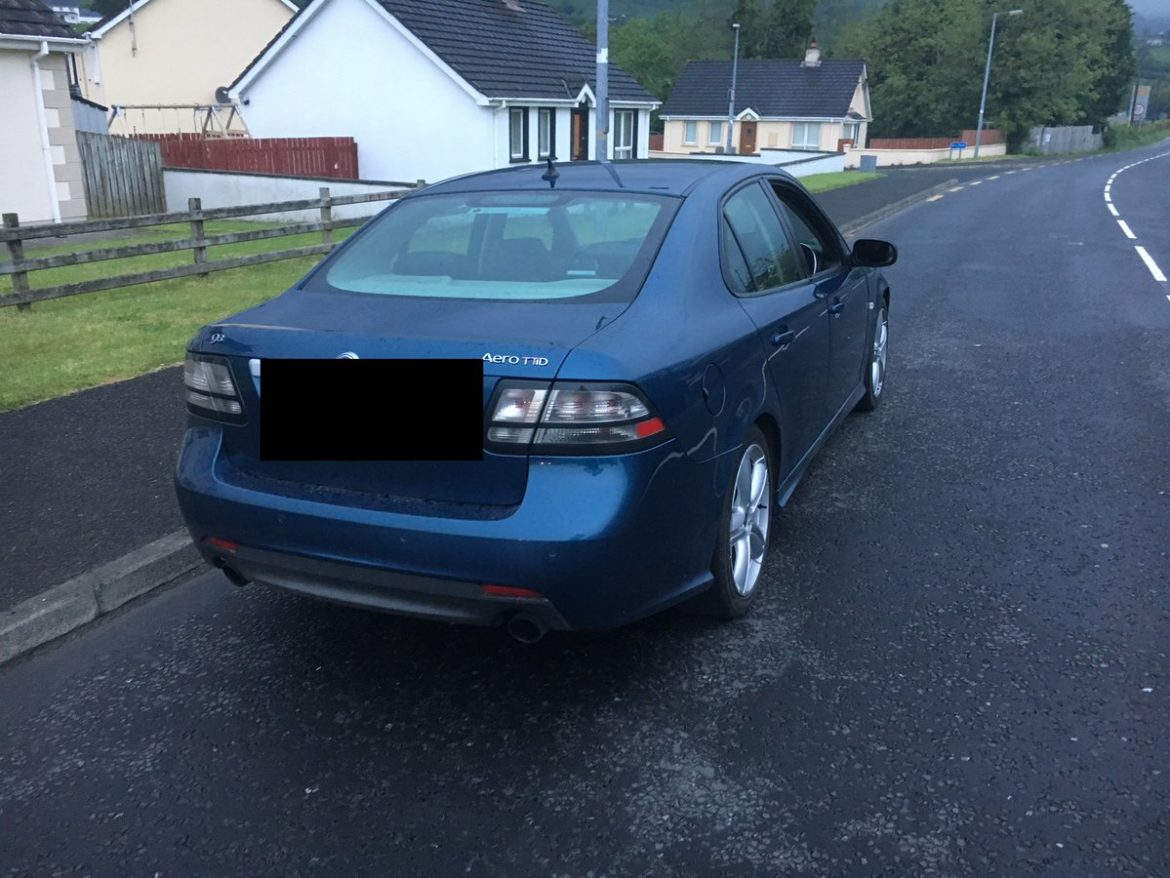 Gardai in Burnfoot have arrested a motorist who was found to be under the influence of drugs.

Gardai with the Buncrana Road Policing Unit were carrying out mandatory intoxicant tests (MIT) at a checkpoint in Burnfoot yesterday when the motorist was caught.

The drugs test returned a positive result for cannabis in their system and the driver was subsequently arrested.  They also incurred a fine for having excessively worn tyres.

Gardai arrest driver who tested positive for cannabis was last modified: May 21st, 2018 by Rachel McLaughlin