Donegal ETB said goodbye to Bernie Mulhern at its meeting on Monday and expressed their gratitude for her thirteen years of service representing parents since 2005. Bernie will step down on 22 June.

Donegal ETB Chairperson Cllr Rena Donaghy said, ‘Bernie has spent thirteen years from 2005-2018 as a Parents Representative on Donegal ETB. She has left a lasting impression and her children have now moved on but I know you’ll find plenty to do and will not be idle. A big, big thank you from myself as Chair and from the ETB.’

Donegal ETB’s Chief Executive, Ms Anne McHugh stated, ’On behalf of all the staff I’d like to echo what the Chair has said. You were always available and we certainly appreciate your long years of dedication to the ETB.’ 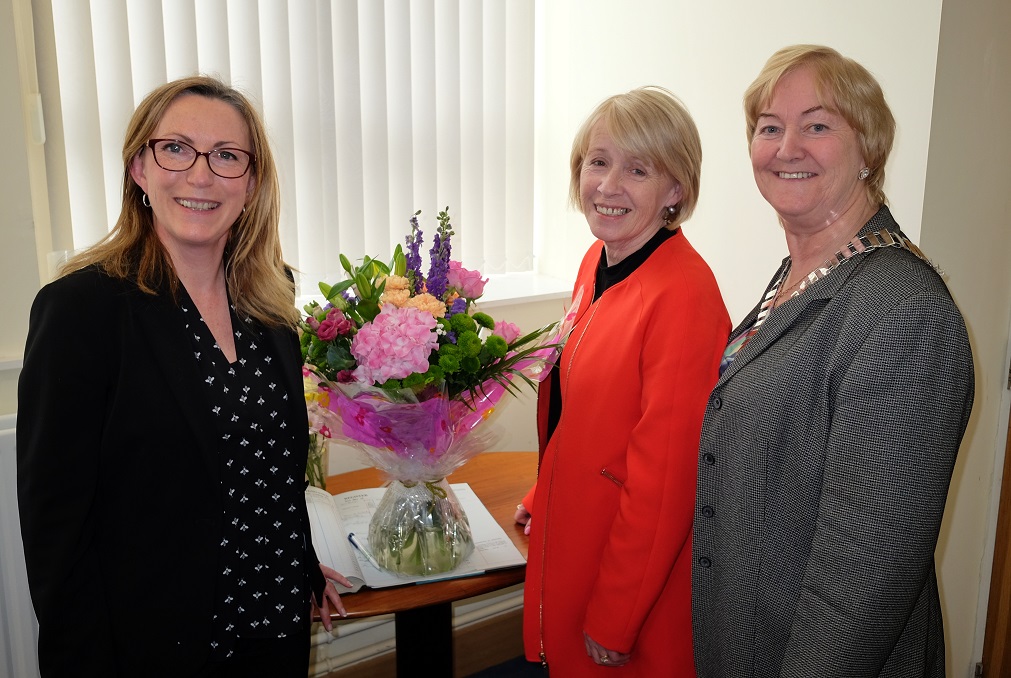 ETB members, Cllr Liam Blaney said Bernie was ‘a huge asset to this Board’, while Cllr Gary Doherty congratulated her on her ‘long-term service on the ETB’ and Cllr Martin Harley wished her ‘the best of luck.’

Responding, Bernie thanked everyone for their very kind words saying, ‘I’m very sad to be leaving today. Through those thirteen years with [Chief Executives] Sean O Longain, Mary Anne Kane, Shaun Purcell and now Anne and all the staff, great relationships are formed with you all and with Board members past and present.

‘It was a very steep learning curve and I’ve learned a lot over the years. It’s been thirty years of school runs, lunches, exams and uniforms! Thank you all very much and I wish you all the very best with the future.’

Donegal ETB would like to thank Bernie for all her hard work and to wish her all the best on her retirement from the Board and on her future endeavours. 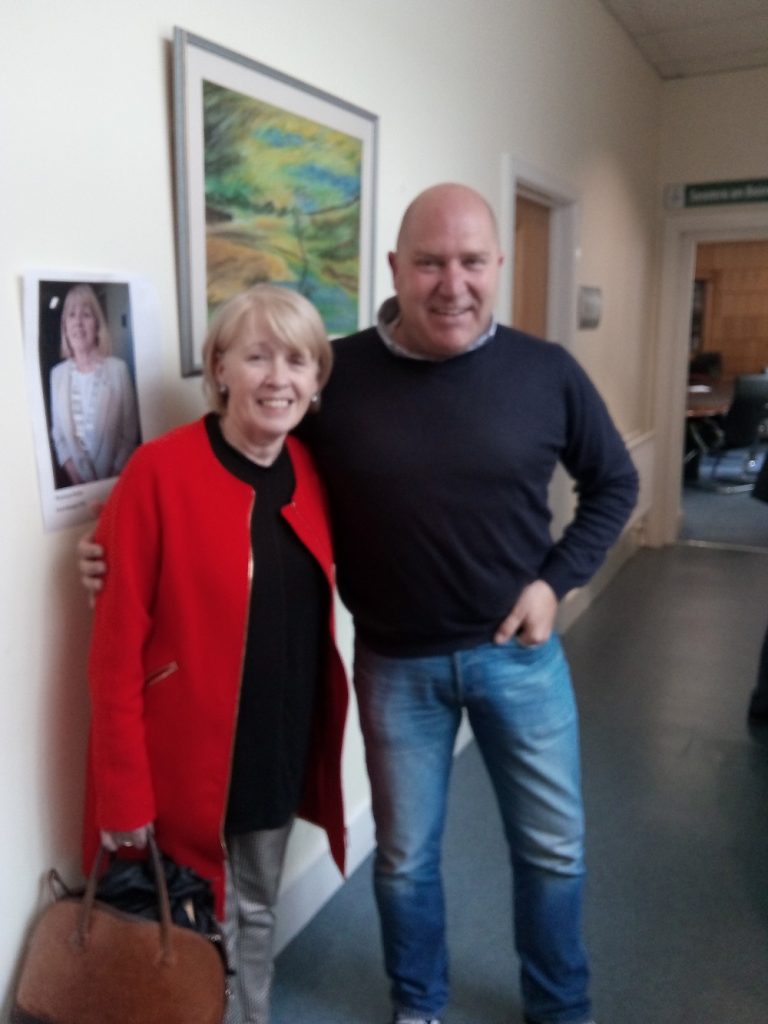 A big thank you to Bernie Mulhern as she retires from Donegal ETB was last modified: May 22nd, 2018 by Rachel McLaughlin
Tags:
Bernie MulhernDonegal ETBretirement