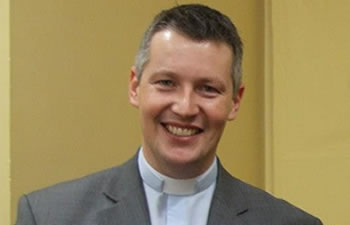 written by John2 May 22, 2018
Facebook0Tweet0LinkedIn0Print0

A CHURCH of Ireland minister whose congregations are in both Donegal and Derry says he hopes Brexit doesn’t put up new barriers between communities.

He told the Irish Times that Brexit is causing uncertainty but he is confident Border communities can deal with it.

“Each generation will have its own challenge, and in some ways our challenge is Brexit.”

“In terms of peacebuilding, you’re always aware that a change in the status quo at the minute could be a difficult thing,” he told the paper.

“For people who have lived on the Border for 40-plus years of troubles, that would be a concern if there was an attempt to reimpose it, but it does seem that it will be a soft Border.”

Church Minister who fears Brexit says his flock pray for The President and The Queen was last modified: May 22nd, 2018 by John2
Facebook0Tweet0LinkedIn0Print0
Tags:
Archdeacon Robert Millerborderdonegalmuff