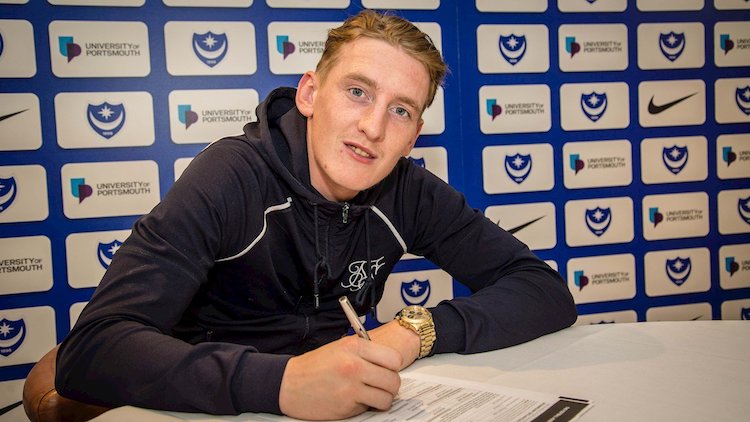 written by Chris McNulty May 22, 2018
Facebook0Tweet0LinkedIn0Print0

Ronan Curtis has competed his move to Portsmouth from Derry City, it has been confirmed.

The 22-year-old attacker has been the subject of intense transfer speculation of late.

Portsmouth have announced that the St Johnston man has penned a pre-contract two-year deal with the Fratton Park club and will become a Blues player on June 9.

Curtis is an Irish U-21 international and last year had been the subject of a bid by Swedish club Ostersunds, but the move broke down after the parties failed to agree personal terms.

However, Curtis, who played underage football at his native Kildrum Tigers and also featured for Swilly Rovers, will now move to Portsmouth for an undisclosed fee.

Pompey assistant manager Joe Gallen said: “He’s someone we’ve tracked for the past few months. He’s got a lot of pace and power, and is good in the air as well, so we’re really pleased to bring him here.”