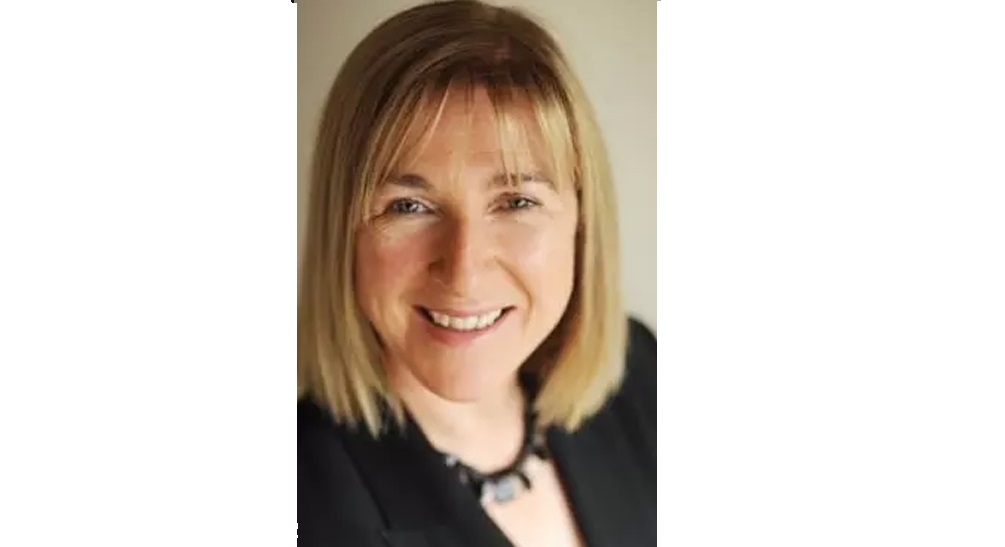 Breast cancer survivor and founder of Donegal Action for Cancer Care Trish Hegarty is calling for a repeal of the Eighth Amendment for equal healthcare for men and women.

For many years, Trish Hegarty’s worst fear was facing pregnancy and cancer together. She had come through a breast cancer battle with two young children, but the worry that it would happen again prevented her from growing her family. She simply couldn’t face leaving her babies without a mother. Originally from Stranorlar, Trish now lives in Inishowen with her husband and two children.

Trish is calling for a Yes vote on 25th May because she believes no woman should be denied full cancer treatment because she is pregnant.

In this personal account, Trish shares her concerns as a mother in Ireland living under the 8th Amendment:

“I was diagnosed with breast cancer when my youngest was just 13 months old. Getting a cancer diagnosis is frightening and traumatic. It is such a huge and overwhelming shock that it is like being hit with a train. There are so many things that hit you… Will I live?

“What treatment will I face? How will we all cope? But when you are a parent, your biggest fear is for your children.

“Walking out of the consultant’s room that first day when it became clear that I had a tumour, the first thing I said to the nurse was “but I have a baby”. My greatest fear was that – like me – my children would lose their mother.

‘And I could not bear the thought of leaving my 13-month-old baby and my four-year-old behind, to cope without me; leaving my husband to rear them alone.’

“Fortunately, everything was caught & I recovered but another pregnancy would have put me at a high risk of recurrence as my breast cancer was hormone related. For the next five years, this was a constant worry and was compounded by the fact that I had been very ill through both my pregnancies for over four months.

‘I was very much afraid that my body would simply not cope with either another pregnancy or another battle with cancer – and I certainly did not think I would win that battle if I faced both at the same time.’

“The main source of my worry was for my children, because of what I had been through as a child. When I was 12 years old, I was told that my mother wouldn’t be coming home from hospital because she had cancer. I last saw her on my 13th birthday and she died 3 days later. She was a very loving and affectionate mother, and it was devastating to lose her – painful beyond description, as anyone who’s been through such a bereavement will tell you. Our family never really recovered from her loss. Nothing was ever the same again.

“So, I knew all too well what happens to a family when they lose their mother to cancer, and yet I still faced that risk – particularly if I were to fall pregnant again. If the cancer had come back again my chances of surviving a second time would have been seriously limited. Put that together with a bad pregnancy and they were further reduced again.

“If I had become pregnant again, I could have been denied the medical treatment I needed to save my life and health – particularly if it involved termination. And that’s why I’m supporting the Donegal Together for Yes campaign.

“I’m voting Yes because I believe women should have the same access to healthcare and treatment as men – and should not be discriminated against if we are pregnant. I believe a woman has a right to receive any form of cancer treatment she needs, including chemotherapy or radiotherapy, even if it puts her pregnancy at risk.

‘Mothers like me should not have to fear we’ll be refused medical treatment if we become pregnant.’

“We should not have to worry that our children will be left motherless because the Eighth Amendment means we can legally be denied such treatment. Mothers like me should not be forced to leave the country if we need a termination to save our life or health.

“When I had recovered from my own cancer, I travelled the county to set up Donegal Action for Cancer Care and I founded it because I believed Donegal women weren’t getting equal access to cancer treatment. I’m Voting Yes because Donegal women still aren’t getting equal access to medical and cancer treatment – the Eighth Amendment denies them that right.

“It’s time to Vote Yes to Repeal the Eighth Amendment.”

The Department of Health General Scheme of a Bill to Regulate Termination of Pregnancy is available to read here: https://health.gov.ie/blog/publications/general-scheme-of-a-bill-to-regulate-termination-of-pregnancy/

Donegal Daily welcomes accounts and letters from both sides of the debate ahead of the referendum to repeal the Eighth Amendment. To get in contact, email [email protected]

‘Mothers like me should not be forced to travel to save our life’ – Donegal cancer survivor was last modified: May 28th, 2018 by Rachel McLaughlin
Tags:
8th amendmentreferendum