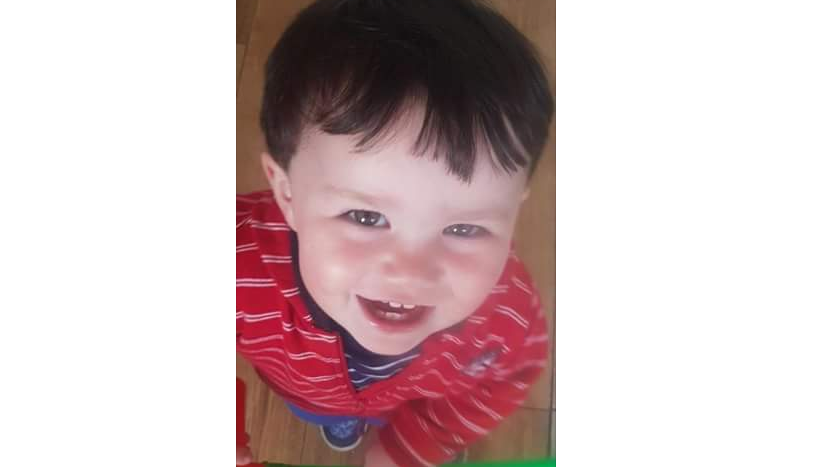 ‘We need to amend the 8th, not repeal it’, says Donegal mother

A Donegal woman whose baby was diagnosed with a chromosomal abnormality has shared her story to call for an amendment to the 8th instead of a repeal.

Anita Ní Bhaoill from Burtonport, who now lives in Dublin, has a healthy one-year-old son named Conor who doctors in Abu Dhabi did not believe would survive to birth.

Anita and her husband James were living in Abu Dhabi when their third pregnancy became a heartbreaking and emotional journey.

At the end of the first trimester, tests found that their baby had Trisomy 2 – a rare chromosome disorder that meant the baby would not be likely to survive the pregnancy. The couple were devastated by the news, and Anita recalls medics advising her to get a termination.

Everything changed ten weeks later when they had an amniocentesis that found the baby’s condition was placental and he would be okay. Conor was born a healthy baby in Dublin in 2017.

Mum-of-three Anita is calling for a change to the 8th Amendment instead of a repeal. 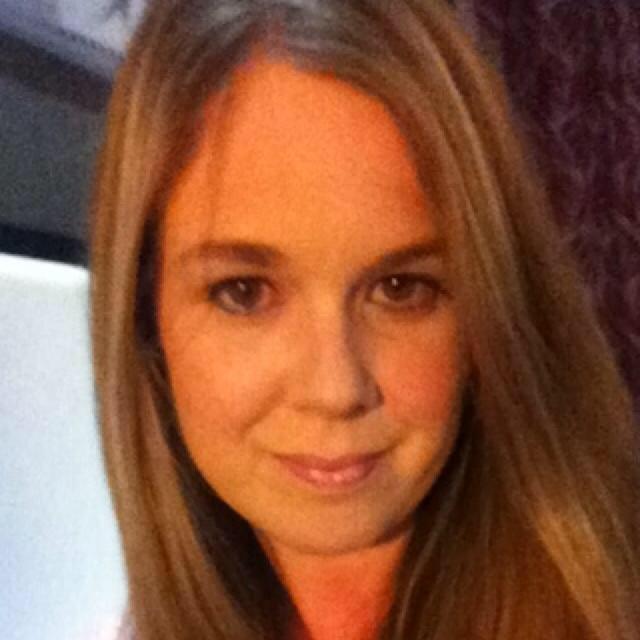 She is appealing to people to seek independent information before voting in the May 25th referendum. She said she believes that her case, while difficult, has nothing to do with the current referendum as it is proposed.

Anita said: “This is an emotive referendum and it is filled with bullying and misinformation on both sides. The complete removal of the 8th amendment is not something I support and I really hope people inform themselves fully before the vote.”

Shared from Courage to Love, here is Anita’s story in full:

“In April 2016 at just under 12 weeks pregnant, during a routine scan my doctor blunty and harshly told me that my baby more than likely had a chromosomal abnormality. I left the hospital absolutely devastated as I tried to come to terms with what I had been just been told.

I already had two healthy children, I was only 29 and so the news floored me. This couldn’t possibly be true.

Discussing our options with our doctor we were offered a CVS. This was not without its risks and a 1% miscarriage rate was cited.

During the procedure a needle is inserted into the placenta and a sample is taken. Lying on the bed watching my little boy on the scan machine was horrific. After the procedure we waited for the results.

Initial results came quickly and we were told that our baby was ok and there was no sign of T13 (Patau’s Syndrome) T18 (Edwards Syndrome) and T21 (Down Syndrome).

We were so relieved. The Lab were to finish the results but they didn’t expect anything else.

A week or ten days later when James was in Ireland I visited our friends who had just had a baby. The phone rang and it was the hospital asking me to come urgently. I dropped Ella and Amy with my friends and left for the hospital with my friend Carolyn.

During the visit I was told that my baby had Trisomy 2 a trisomy so rare that the doctors had absolutely no idea what that meant for him. They just knew it was bad and that he would more than likely not survive the pregnancy. If he did he would only live for a short time.

‘To say I was devastated was an understatement.’

James was in Ireland and so when I broke the news to him he too was equally as devastated. Genetic counselling had been suggested and he booked an appointment with a genetic counsellor in Dublin. Over my next two appointments doctors discussed my options.

‘The favoured and most spoken option by the doctor was termination.’

It would be kinder for me, they could not tell what difficulties my baby would have and by the time an amnio came back it would mean a late second trimester termination which she said would be too difficult for me. As if to add effect she detailed the process and made a case for how a termination now at 15 weeks would be more preferable and more compassionate as he was never going to live. It is difficult in a position like that when one is at their most vulnerable not to trust and listen to a doctors advice. She would contact her colleagues in Liverpool Fetal Medicine hospital to arrange everything if I decided to go ahead.

I could have gone through with her option however as I sat with my Doctor discussing termination James was sitting in Ireland speaking to a doctor who gave us hope, one who never offered termination and who went through our case and made the informed decision that we must do an amniocentesis. We were young, two healthy children and I had made it to 15 weeks which to him meant that this issue was more than likely placental. He couldn’t guarantee a happy outcome but he was 80% sure our baby was ok. We proceeded with his plan.

At almost 22 weeks pregnant 10 weeks after being told my baby had a fatal condition we finally got the news that he was going to be ok and his condition was indeed placental. We moved back to Ireland and while I was monitored carefully our little man was born healthy. The devastation and the stress followed me throughout my pregnancy and for a long while after his birth.

The “what ifs” haunted me for almost the first year of his life.

I have heard people state they are voting yes for choice, yes to 12 weeks, yes for rape victims and yes to those who have FFA diagnosis that need to travel BUT this is not what we are being asked to vote on.

I absolutely know there is a need for terminations at times and no woman in Ireland is denied a termination if it is medically necessary. I absolutely know that some women would have taken a different path to me. I know we need to do better, to support those that have been raped and find themselves pregnant. I know we need to look at how we educate and empower women but we are not being asked about the hard cases on the 25th of May.

We are being asked to remove the constitutional right to life of all unborn babies. Those that are wanted and those that are not. We are being asked to remove the 8th amendment and replace it with “provision may be made for the regulation of termination in pregnancy” there will not be a limit in our constitution which means that what you think you are voting for is not the reality. By voting yes we hand the power to legislate for terminations in pregnancy to this government and all future governments. They can change any limit without our say. We need to ask why the government are so hell bent on the complete removal of the 8th and have not amended it to include a constitutional limit for terminations. Can we sue for medical misadventure if the unborn have no right to life?

If this 12 week limit was written into the constitution there would be broader consensus. (They wrote a four year limit into our constitution for divorce) We will never vote on this again and I for one would hate to think that any future pregnancy my children have would have zero right to life until birth and zero constitutional protection. Do you think we would trust the politicians with our constitutional rights as quickly as we are handing away the unborns?

Read the referendum commissions independent booklet and inform yourself on what it is we are actually voting on. You certainly won’t find a 12 week limit there.

We need to amend the 8th not repeal it.

This account was originally shared on Courage to Love

If you have been affected by this article, support is available with Leanbh Mo Chroi – a parent group for women and men who have experienced a fatal or severe diagnosis during pregnancy. Visit lmcsupport.ie for details.

The Department of Health General Scheme of a Bill to Regulate Termination of Pregnancy is available to read here: https://health.gov.ie/blog/publications/general-scheme-of-a-bill-to-regulate-termination-of-pregnancy/

Donegal Daily welcomes accounts and letters from both sides of the debate ahead of the referendum to repeal the Eighth Amendment. To get in contact, email [email protected]

‘We need to amend the 8th, not repeal it’, says Donegal mother was last modified: May 24th, 2018 by Rachel McLaughlin
Tags:
8th amendmentreferendum