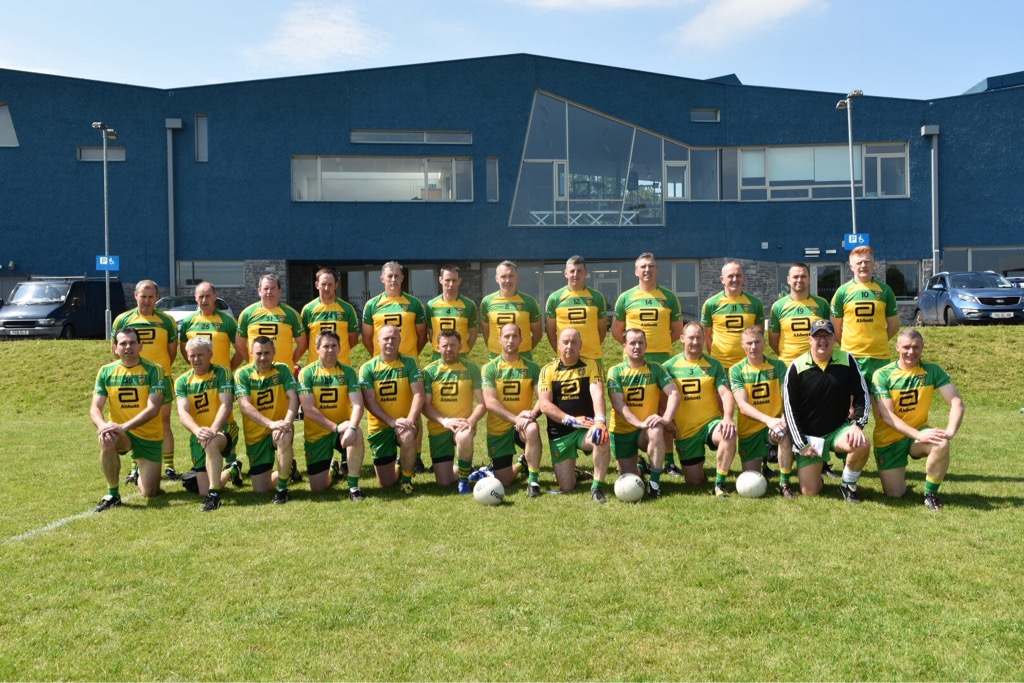 Donegal ‘Master ‘ Tyrone, but only just.

Donegal ‘Master ‘ Tyrone, but only just. was last modified: May 26th, 2018 by Chris McNulty