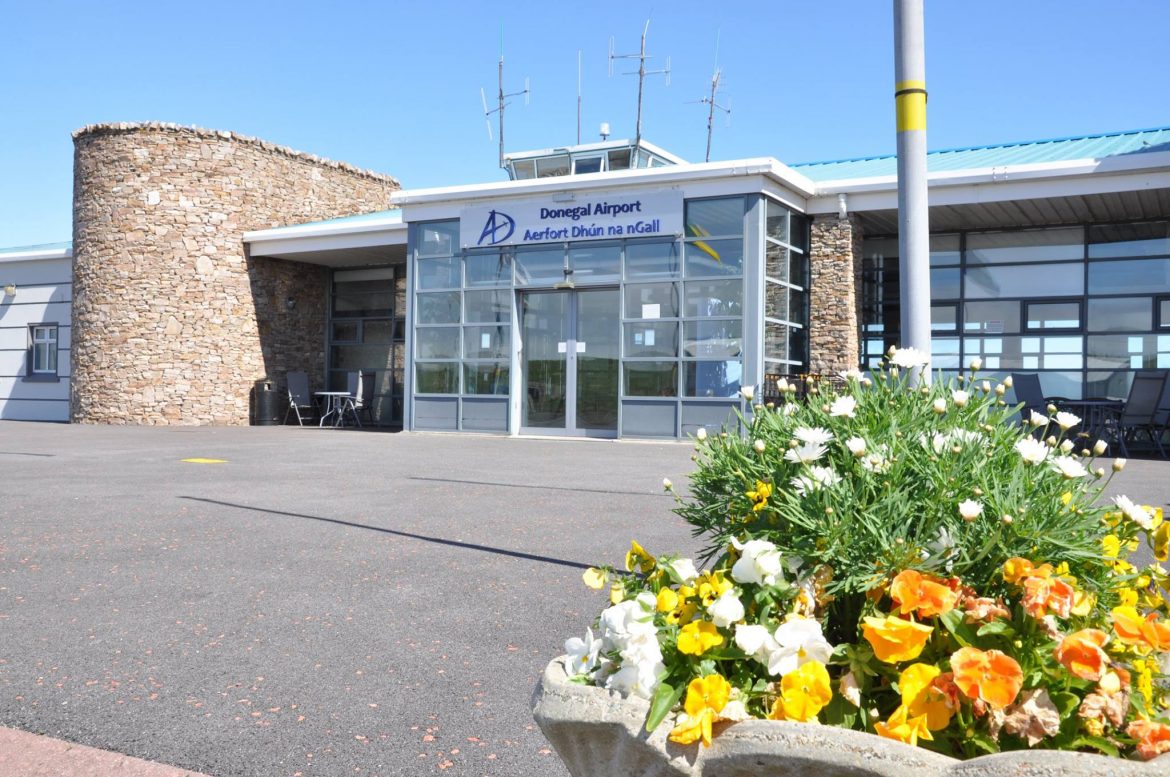 Donegal TD Joe McHugh has welcomed grant funding of €326,700 for the development of Donegal Airport.

Mr McHugh, Government Chief Whip and Minister for the Irish language, Gaeltacht and the Islands, said Carrickfinn Airport in the heart of the Donegal Gaeltacht is a jewel in the crown of the county.

He said “Government support of this scale is a huge boost to the airport and will cement its place as a destination to fly in and out of but also as a special place to come and see.

“Carrickfinn is a vital link right on the Wild Atlantic Way and the spectacular setting has to be seen to be believed – finally it got the recognition it deserved this year when voted as the world’s most stunning airstrip.”

The €326,700 funding package was secured by the Department of Transport, Tourism and Sport.

The grant is being made as part of the Regional Airports Programme capital investments in the areas of safety and security at airports. 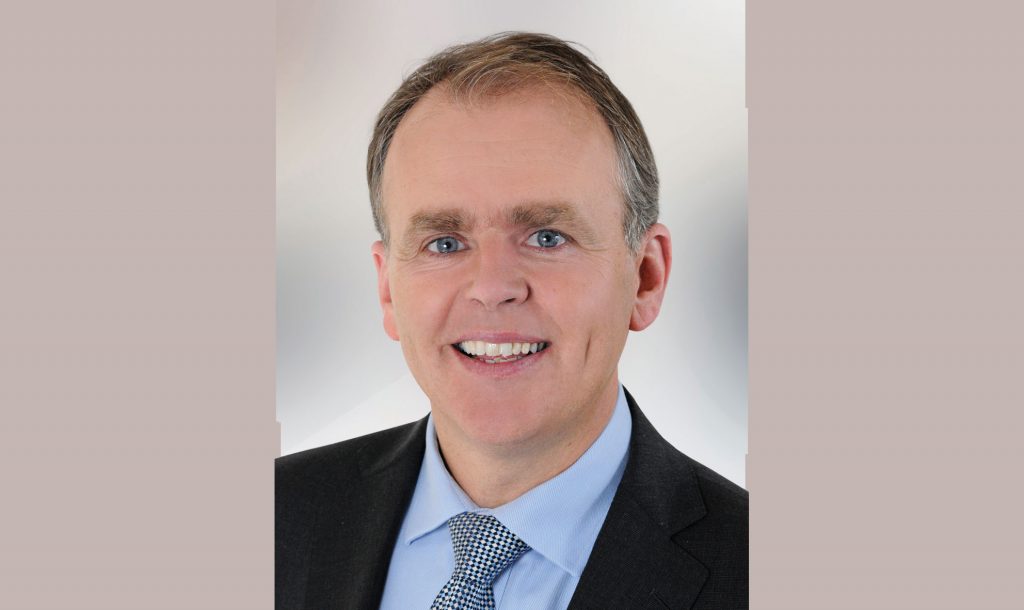 The money will go towards covering costs associated with an extension to the airport to accommodate new aircraft.

Mr McHugh said: “In Cabinet as the voice of Donegal it is investments like this that show how hard we are delivering for the county.

“And it is an investment. It is investing in the skill and talent and expertise of those running Donegal Airport and the unique setting that is Carrickfinn.

“Donegal Airport rightly bills itself as the gateway to the North-West and with support of this magnitude the Government’s aim is that it goes from strength to strength.”