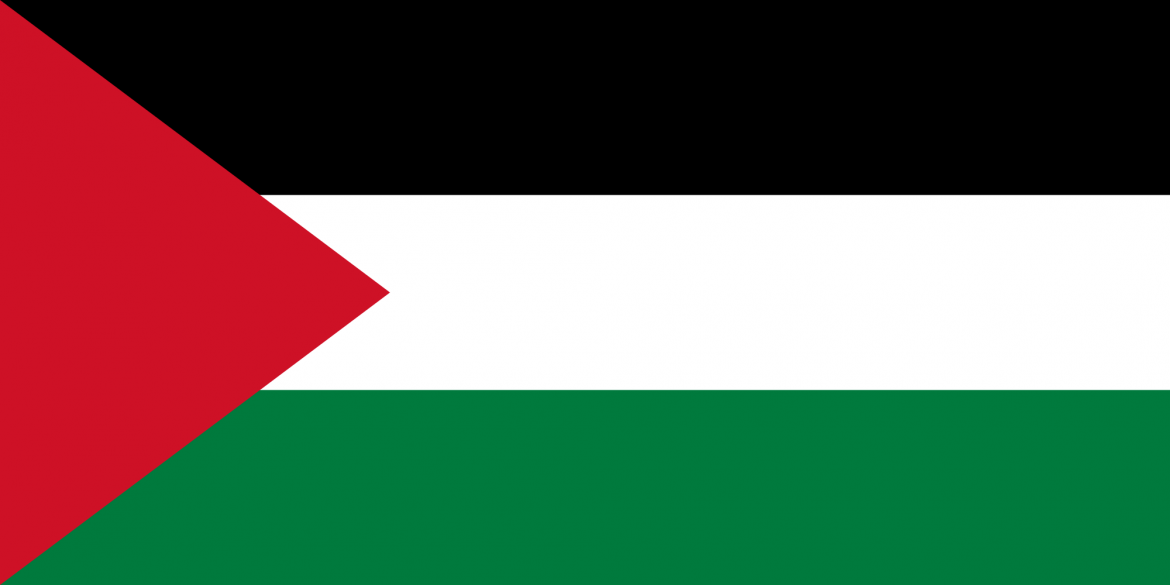 Donegal County Councillors have agreed to boycott economic trade with Israel and call for the expulsion of the Israeli ambassador following the killing of protesters in the Gaza Strip by the Israeli military.

Councillors have agreed that the council will take direct action against the conflict in Gaza by ending the purchase of any Israeli products by council departments. Sixty Palestinian protesters were killed and more than 2,700 injured by Israeli Defence Forces on May 14th, one of Gaza’s bloodiest days in years.

Cllr Michael Cholm Mac Giolla Easpaig raised a motion at the May sitting of the Donegal County Council today to show solidarity with the Palestinian people and commit to implementing a policy of Boycott, Divestment and Sanctions against Israel until there is freedom for the Palestinian people.

Dublin City Council recently endorsed the Boycott, Divestment and Sanctions (BDS) movement for Palestinian rights, and Cllr Mac Giolla Easpaig called on Donegal to follow suit. He asked for the motion to be circulated to all local authorities that said Donegal County Council “deplores the slaughter of more that 60 Palestinians and the wounding of thousands of others in Gaza by the Israeli Defence Forces. We call on the government to immediately expel the Israeli ambassador in protest at this massacre of unarmed civilians.”

Cllr John Campbell said: “What we are witnessing is an ongoing genocide in Palestine and I am suggesting that the council makes a symbolic gesture.”

Cllr Jack Murray said that international support would be beneficial for the Palestinian people, as it had been for the anti-apartheid movement in South Africa. Cllr Murray suggested that the council would take direct action to show solidarity with the Palestinian victims with a boycott of Israeli products.

Cathaoirleach Gerry McMonagle also supported the motion and said: “It is it not right what is happening to the Palestinian people. It is not just the recent attacks but it is the ongoing attacks in relation human rights, embargoes, health, running water and medical supplies.

“I know we get upset when a large number are killed, but this a daily occurrence that has to stop. We have a role in the council in helping to build that boycott. We as a council will not buy material coming from Israel. We have to stand up for those people in Palestine that cannot stand up for their rights,” Cllr McMonagle said.

Cllr Mac Giolla Easpaig compared the attacks by Israeli Defence Forces to the events of Bloody Sunday in Ireland. He called on the Council to commit to the boycott and for the Roads and Finance departments to examine how the policy can be followed.