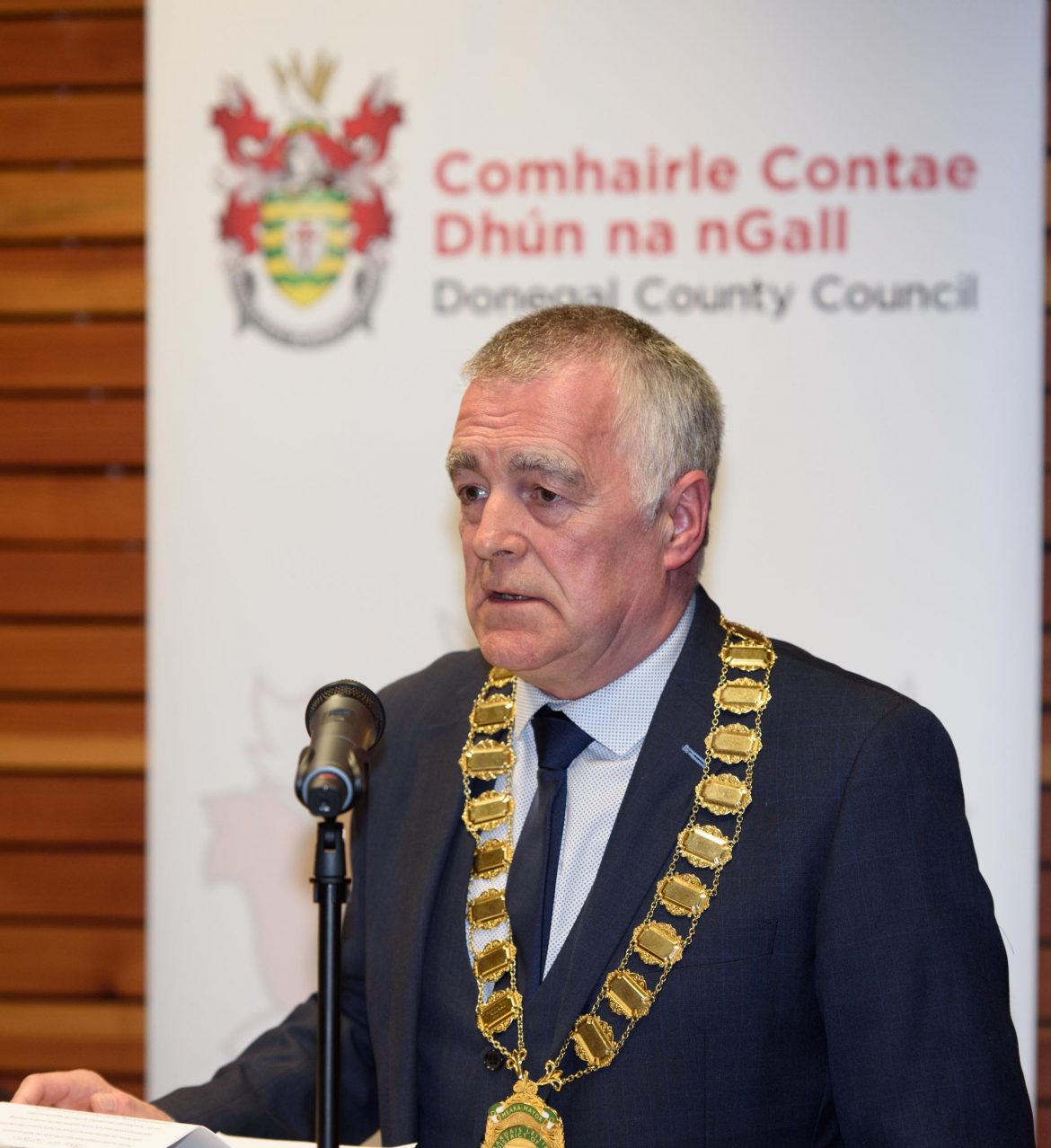 The Mayor of Letterkenny, Cllr. Jimmy Kavanagh will host a Mayors Reception for Johnny McCollum and Margaret Toner tomorrow evening at the Public Service Centre.

Mr McCollum and Ms Toner are two of the Cathedral Town’s best-known citizens.

The reception is being hosted for Johnny McCollum in recognition of his founding of the Letterkenny Reunion Group and his involvement with many community initiatives in Letterkenny over a long period of time.