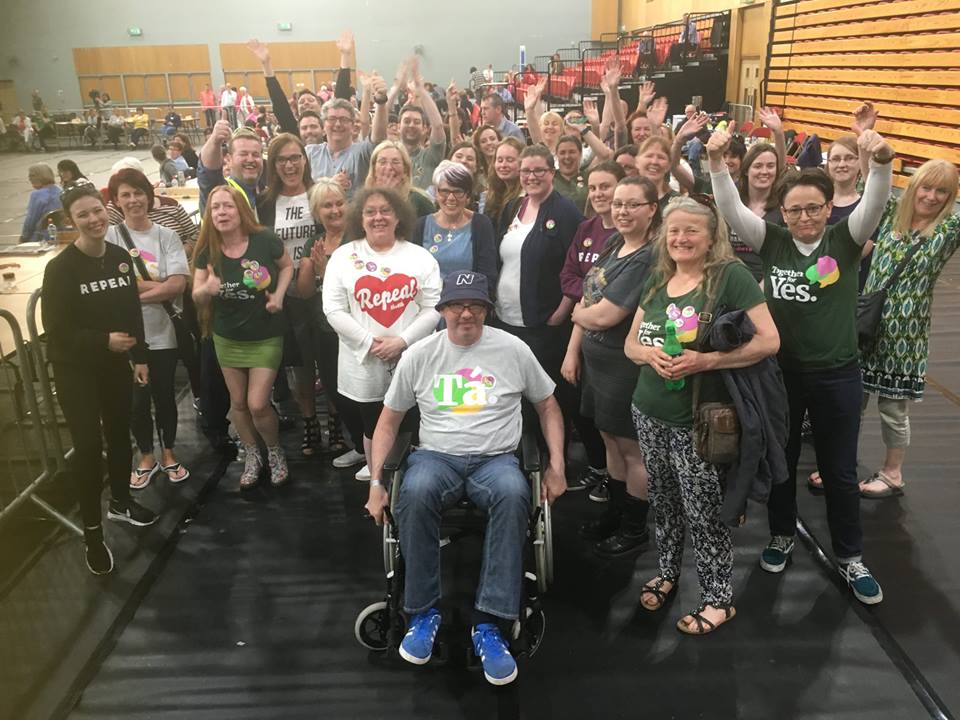 Donegal Together For Yes have welcomed the result of Friday’s Referendum is a resounding victory for women’s rights and health.

Following the May 25th vote to repeal the Eighth, the pro-choice group are set to concentrate on Ireland’s new abortion legislation and lend support to the campaign to end the abortion ban in Northern Ireland.

Spokesperson Cathie Shiels said:“With 66.4% of the population having voted Yes on Friday and 32,559 of those votes coming from Donegal, it’s safe to say that a seismic shift in Ireland occurred last Friday. We want to thank, from the bottom of our hearts, every one of those 32,559 Donegal people who voted Yes.

“Between 2012 and 2016 almost 400 Donegal women travelled to the UK for healthcare, until the legislation passes, 9 women every day will continue to travel and we think of those women now.”

Sinéad Stewart Media Co-ordinator thanked everyone who volunteered with Donegal Together For Yes, she said “We had the most committed activists, and one of the most highly organised teams in the Together For Yes campaign nationally and we want to thank each and every one of them for their commitment and hard work.” 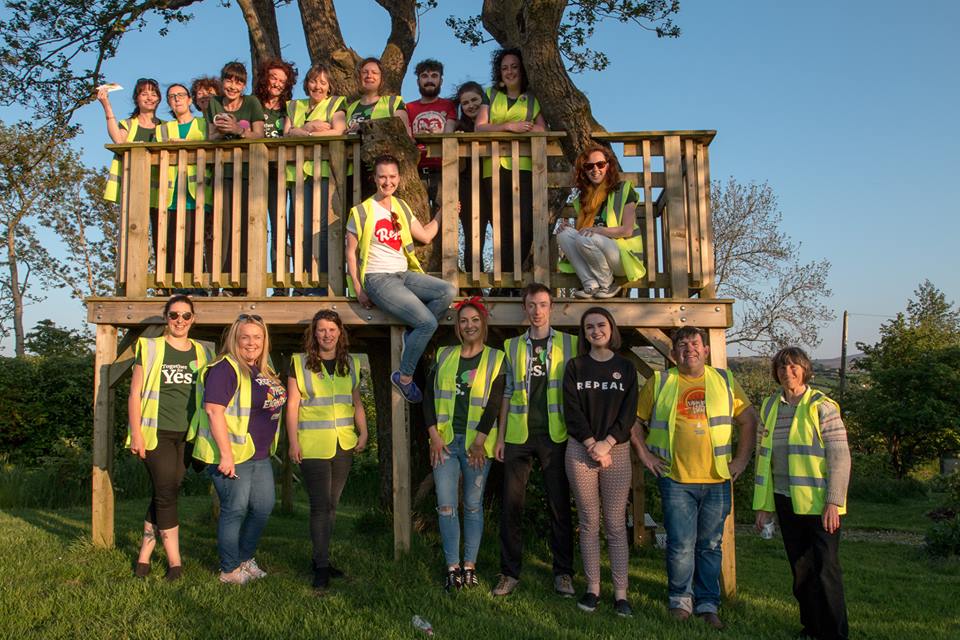 Inishowen Together for yes

Sinead added that the organisation will be contacting Donegal TDs and local councillors who didn’t support Yes and those who were actively campaigning for the No vote.

Sinead said: “The people have spoken and we hope they will respect the will of the people and support enacting the legislation immediately, ensuring processes are put in place with GPs and hospitals to put this into practice smoothly and safely.

“This campaign to date has been really encouraging, insofar as we’ve seen many women, younger women especially, become so politically active during this campaign. Right now we are focussed on working hard to ensure legislation is passed as soon as possible and we’re joining our Northern sisters, who’ve been so supportive in our efforts here, in their fight. Getting more women for election and building on this grassroots movement is our next focus. Something Donegal desperately needs.”

Yes result welcomed as victory for women by Donegal Together For Yes was last modified: May 28th, 2018 by Rachel McLaughlin
Tags:
8th amendment referendumabortion legislationdonegal together for yes