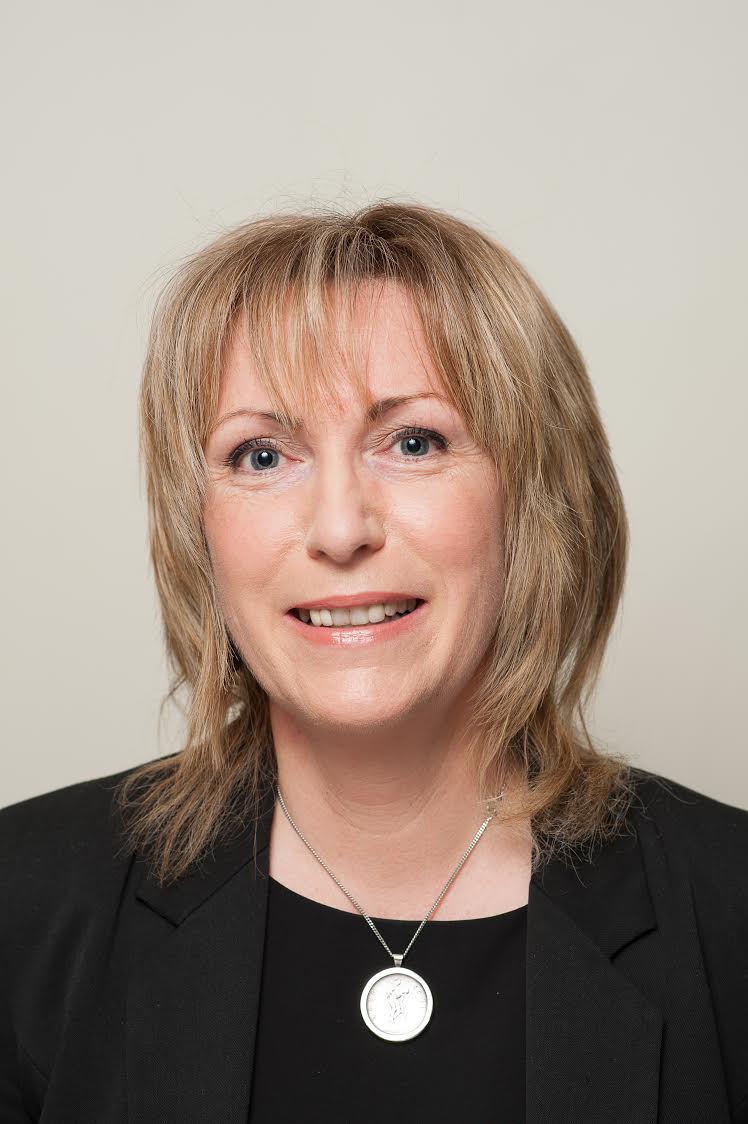 Donegal Education and Training Board (ETB) has welcomed the recent announcements by the Minister for Education and Skills Richard Bruton TD on the ‘Schools Reconfiguration for Diversity Process’.

Donegal ETB, in its role as the local statutory education authority for Donegal, was charged by the Department of Education and Skills with the responsibility of identifying an area in which to conduct a survey seeking the views of pre-school parents on the choice of school patronage available to them.

This is part of the ‘Schools Reconfiguration for Diversity Process’ which was announced by the Minister in January 2017.

He hopes that many of these schools will come about through this process whereby schools currently under the patronage of a religious group will reconfigure to become a multidenominational or a non-denominational school.

The Chief Executive of Donegal ETB Anne McHugh said that after careful consideration, Donegal ETB has identified Ballybofey/Stranorlar as the initial area in which to roll out this survey. 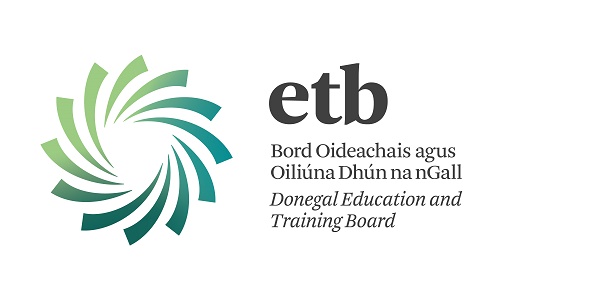 She added “The purpose of the survey is to seek the views of pre-school parents in this area as to whether the current choice of school patronage available to them in Ballybofey/Stranorlar is satisfactory.

“We hope that the outcome of the survey will provide a good sense of what the community wants for their children in terms of school patronage. To ensure this, it is very important that parents of pre-school children in Ballybofey/Stranorlar engage fully with the process.

“I would like to acknowledge the significant role Donegal County Childcare Committee is playing in the distribution and collection of the surveys. Once they have verified the surveys, they will be returned to the ETB for analysis.”

If the results of the survey indicate a demand for more choice of school patronage in Ballybofey/Stranorlar, the results will be sent to the patron of the majority of the schools in the area which are the Bishops of Raphoe and Derry.

The patron will be asked to respond to the results, indicating what, if any, resolutions to the issues contained therein they can offer. A report detailing the results of the process will then be sent to the Department of Education and Skills which will subsequently publish the report on their website.

Although this survey is initially being carried out in Ballybofey/Stranorlar, the Department will be asking Donegal ETB to identify other areas for consideration in Donegal.