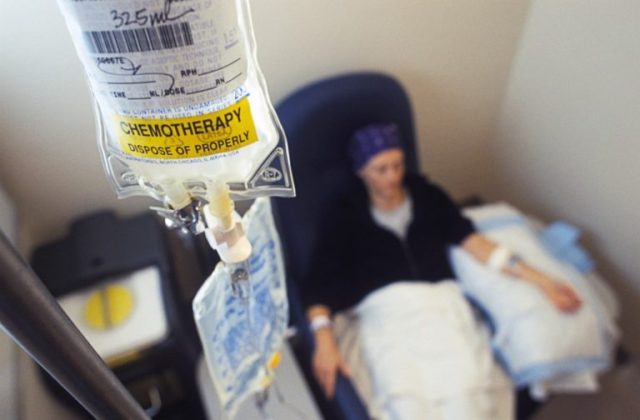 A potentially life-saving report investigating the high number of cancer cases in one area of Inishowen is due to be put under further analysis.

The people of Clonmany commissioned a report in 2017 to determine if and why a ‘cancer cluster’ exists in the Cloontagh area.

Cllr Martin McDermott has said that 12 neighbours in 12 different households have suffered from cancer at the same time.

Donegal County Council members have this week agreed to contact Universities and the HSE to help progress these findings of the local report into radon levels in the area.

Cllr McDermott outlined the serious concerns of the people of Cloontagh:“In one area there are 14 houses in a row, with 12 people in 12 different houses suffering cancer at the same time. These houses are in within a 200-300 metre run.”

Cllr McDermott said he contacted multiple agencies to take on a survey and test elements including the water, radon levels and phone masts.

The tests found that radon measurements were over the recommended levels in a number of houses. In one home were radon readings were substantially higher, there have been three family members who have had cancer. One of these family members has just been diagnosed in the last six weeks.

Radon is a naturally occurring radioactive gas that has been shown to be a cause of cancer, specifically lung cancer, following prolonged exposure to elevated levels.

Cllr McDermott called on the council to do a promotion of available radon tests. “They don’t cost a lot of money and they could save somebody’s life.

“It is proven that radon does relate to a number of cancers. You could be sitting in your house tonight and haven’t a clue that there is radon,” he said.

The high levels of cancer among Donegal people has been noted in national hospitals, he said.

Cllr McDermott said:“I was contacted by an oncology nurse in Dublin who wondered how long would it take for somebody to start looking at how many people travel from Donegal to Dublin with cancer.”

“If we could save one life by doing this study it would be well worth doing,” he added.

Cllr Ciaran Brogan backed the motion, suggesting that the council executive should engage with the LYIT or the University of Ulster to see if a student could undertake a study the report as a pilot project.