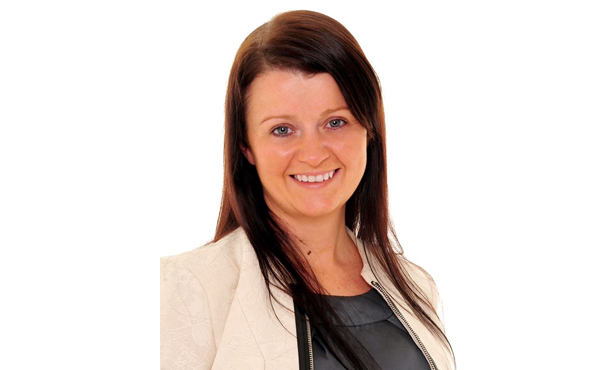 Donegal County Council is calling for the abolition of the HSE following the CervicalCheck scandal.

The unanimously-backed motion developed from Cllr Marie Therese Gallagher’s call to send condolences to the women affected by the smear test scandal and to seek a reformation of the HSE and mandatory disclosure without delay.

Cllr Gallagher said the health service has engaged in ‘skullduggery’ by covering up the disclosure of CervicalCheck audits.

Cllr Gallagher said: “I would like to acknowledge that 17 women have died who were unaware of the cervical smear scandal last month. This council should be sending condolences to their families.”

“We owe a debt of gratitude to Vicky Phelan, I cannot imagine the bravery that woman has shown.

“I have no doubt that what Vicky Phelan has done will save lives in Ireland,” Cllr Gallagher said.

Cllr Gallagher said she has lost sleep over the recent events and has been contacted by women in Donegal who are worried about their own tests.

“I have a number of women ringing me, who fear that they may have been in this situation, but they want to know how do they find answers.”

Cllr Niamh Kennedy added: “This is quite an emotional time for women, and we as women trust we will be cared for and treated by medical experts.

“The misleading information means it is too late for some. We cannot allow these dreadful acts of deceit.

“The Cervical Check call centre is reassuring to some, however it is a tragedy it has to be set up in the first place. A mandatory disclosure is absolutely vital,” Cllr Kennedy said.

Cllr Bernard McGuinness added that Members of the Regional Health Forum West voted last week for the abolition of the HSE in its present form. Donegal County Councillors voted unanimously for the abolishment.