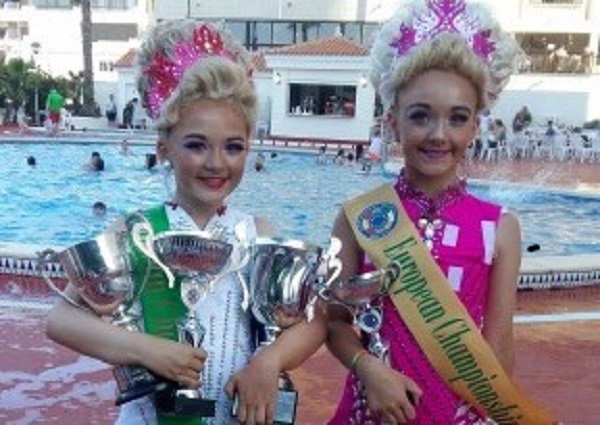 Pupils of the Domican Academy Ballyshannon have achieved great success at the CLRG European Irish Dancing Championship on Monday last.

Eabha Wade from Cashelard Ballyshannon won the Championship under 12 category at the event at Hotel Playas de Torrevieja.

Eabha is a member of the Domican Academy School of Irish Dancing in Ballyshannon and is taught by Chris Domican , Chantelle Deazley and former world champion Clodagh Roper.

The Domican Academy were well represented in Spain with Lucy Mc Manus  from Bundoran taking third place in the same competition. Alannah Brennan from Lissahully Ballyshannon placed 3rd in the Under 7 category. Eight dancers from the Academy travelled to compete in the international contest. 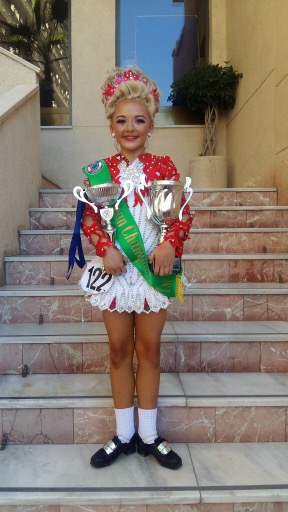 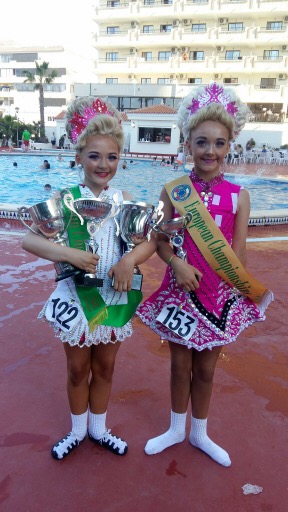 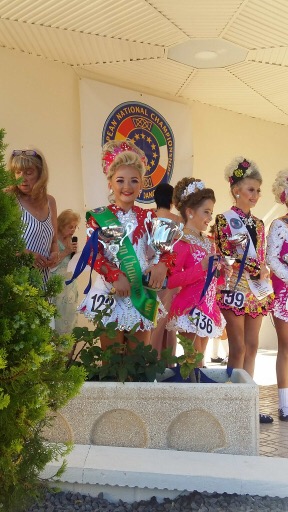 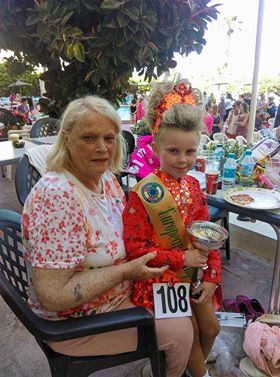 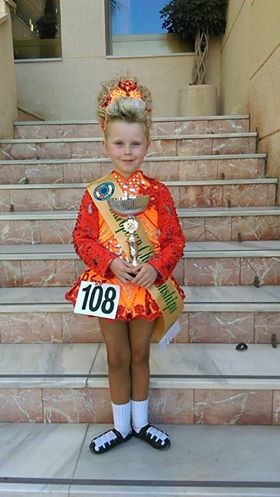