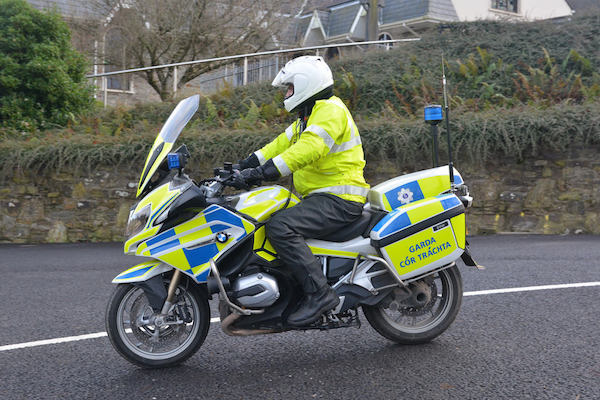 Donegal Garda allowed to ride his bike – at 12th time of asking!

A Donegal Garda has spoken of his frustration at not being able to patrol on a motorbike because bosses would not send him on a course.

Moville-based Garda Eamonn Ward became a “biker’ for the force in 2005.

However, top brass repeatedly refused his applications to attend a one and a half day upskilling course.

Garda Ward needed to get the course to qualify him to ride the 700cc but he only had qualifications to ride a 650cc bike.

Eamonn told The Star “We have a 700cc bike in Buncrana…The bike was there all along, but I could not utilise it because I was not skilled on it.”

He was eventually sent on the course – at the twelfth time of asking!

“It was hugely frustrating,” he added.