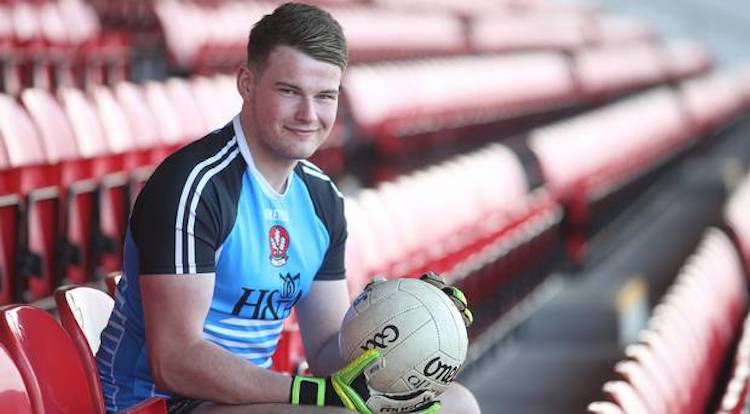 While Gary McDaid’s Donegal are at full tilt for tomorrow’s Ulster U20 quarter-final, opponents Derry will be without two of their key players.

McDaid this week reported a clean bill of health with the Glenswilly man noting good news on Jason McGee and Enda McCormick, who only just came back from injury to feature against Cavan.

McCormick came on as a replacement for McGee in the second half of an impressive 17-point win at Celtic Park.

Players who play in the Ulster Senior Championship cannot play in the U20 Championship. A few weeks ago, McGee confirmed that he was making the step down from the senior panel while Niall O’Donnell – a later inclusion – scored a stunning 1-12 last Sunday.

McCormick, Peadar Mogan and Mark Curran were also around the fringes of the senior squad and give McDaid considerable experience for the U20 grade.

Derry boss Mickey Donnelly finds himself on the other end of the coin, though.

Goalkeeper Ben McKinless and Patrick Coney played for the Derry seniors in their defeat to Donegal on Sunday, rendering them unavailable for tomorrow’s U20 game against Donegal at Healy Park (throw-in 11.45).

Oran Harkin, Conor McCluskey and Padraig McGrogan were on Derry’s squad last Sunday, but as they did not play they remain eligible to line out tomorrow. The Derry U20 captain, Conor Doherty, has senior experience having played for the Oakleaf in the Allianz League.