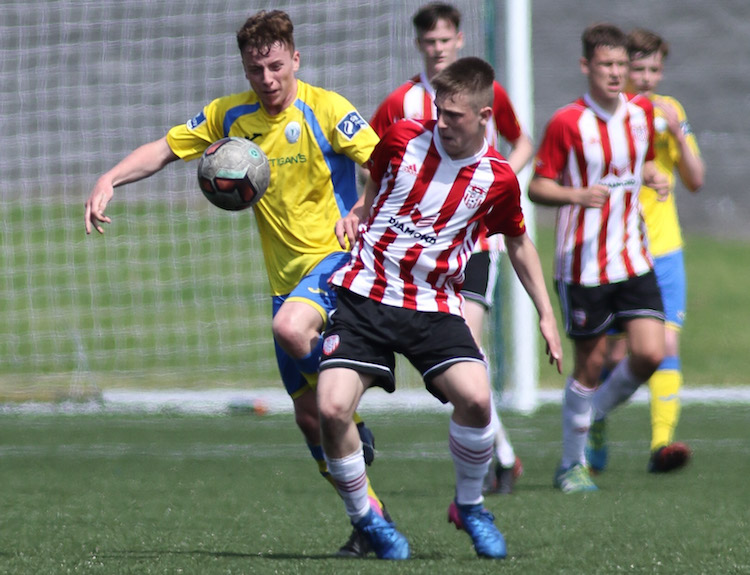 Finn Harps Under-17s booked their place in the next round of the Mark Farren Cup at the expense of Derry City at the Brandywell.

Jamie Doherty’s goal had Declan Boyle’s Harps in front at the break and the Donegal lads added three more in the second half for a comfortable win.

An own goal doubled the Harps lead before sub Gabriel Aduaka added a third.

Corey McBride competed the rout for Harps, who advance with ease. 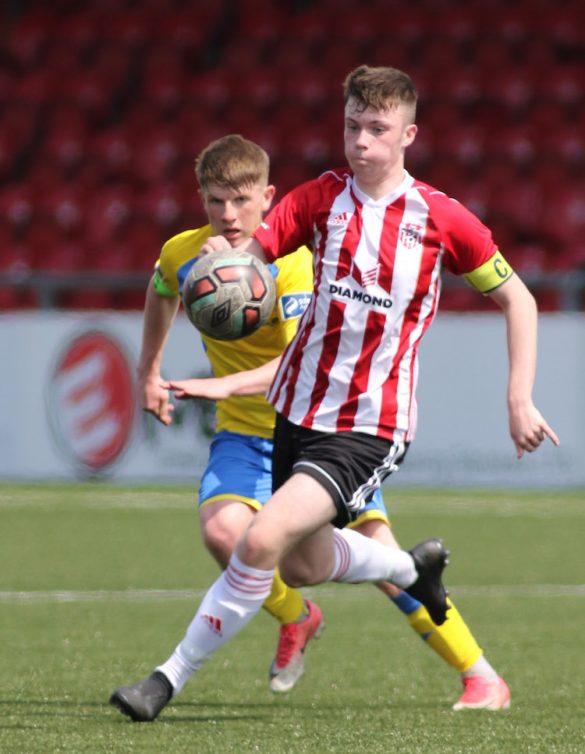 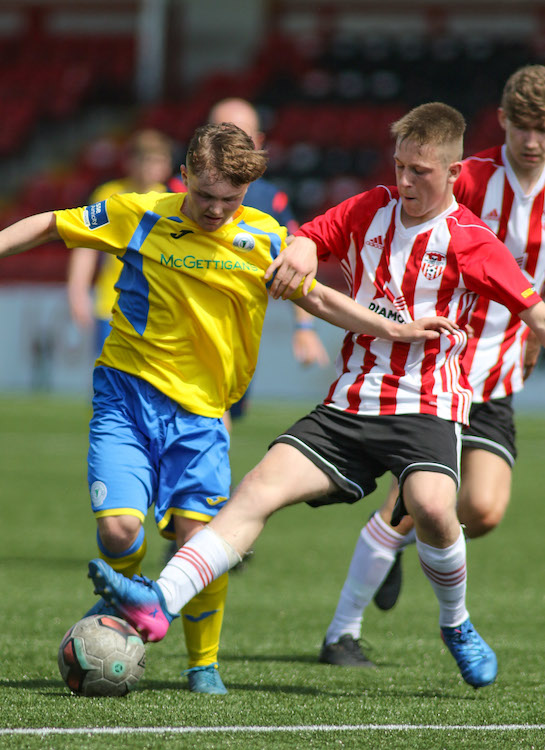 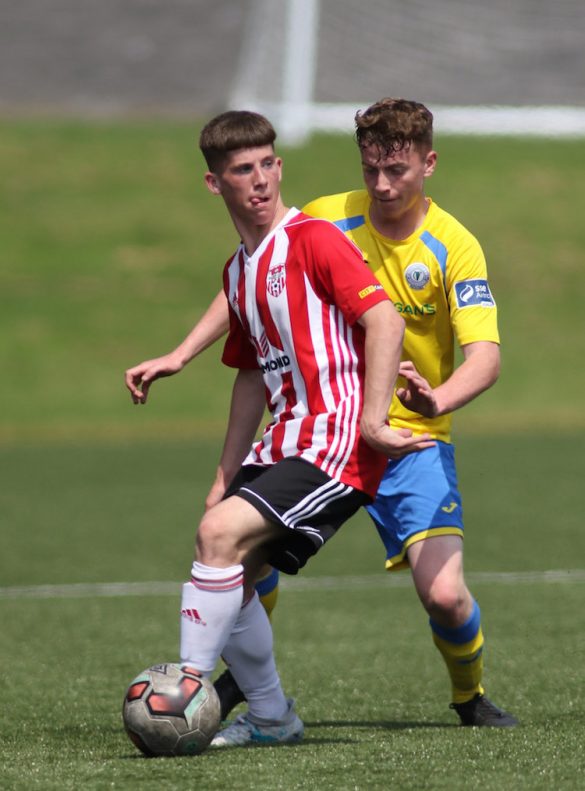 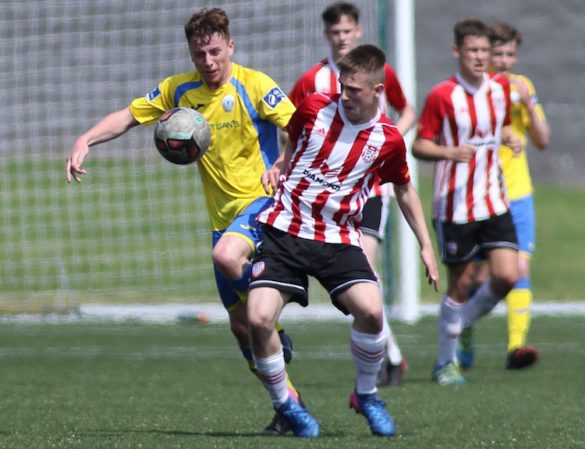 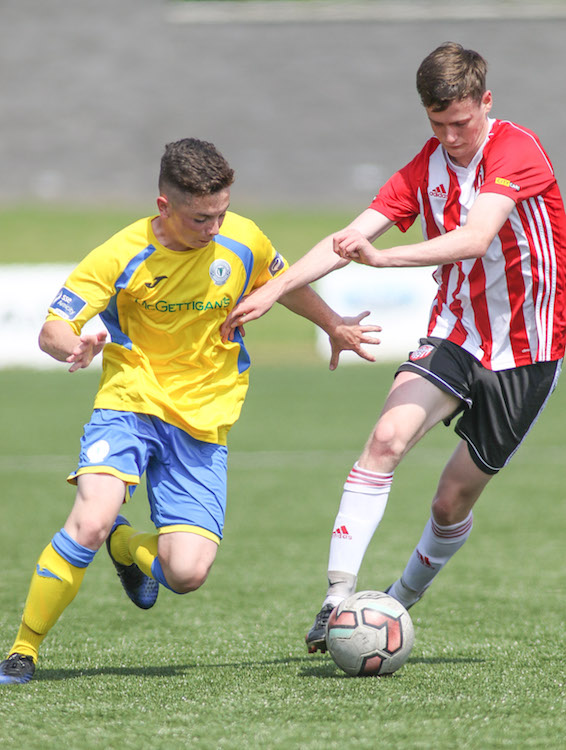