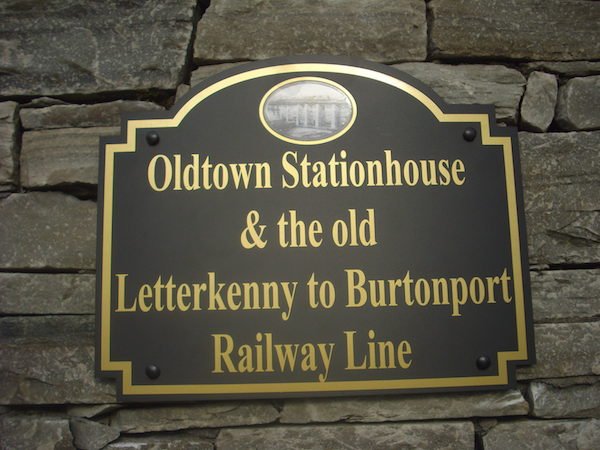 A total of 65% of the old railway line between Burtonport and Letterkenny is still usable from a technical stand point, Donegal County Council has been told.

It follows a question by county councillor Marie Therese Gallagher who asked what progress had been made on the railway initiative.

She was told that the main problem with the development of the line was land ownership.

A council spokesman said “The vast majority of the line is in private ownership. Although there have been examples of successful negotiation, impediments and sections where landowners are unaware of the project still exist.”

The council added that it is their intention to conduct the necessary technical studies and landowner agreements to allow a funding application to be made to the soon to be announced greenway fund.

“The council proposes to appoint the necessary technical resource to this project within the coming weeks,” said a spokesman.