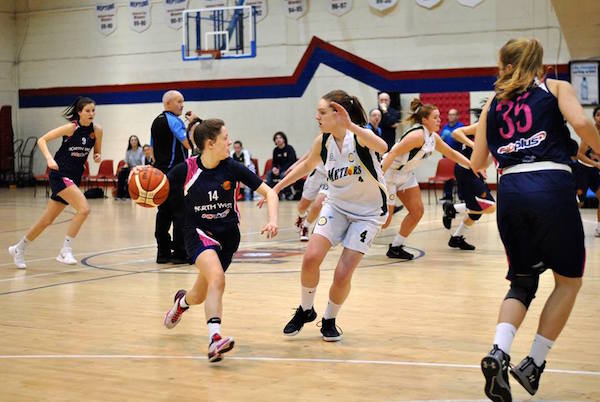 The Ireland Senior Men’s and Women’s 3×3 teams who will represent their country at this year’s FIBA 3×3 Europe Cup qualifiers have been announced.

The senior women’s team will be competing at the Europe Cup qualifiers on June 29th and 30th in Poiteirs, France.