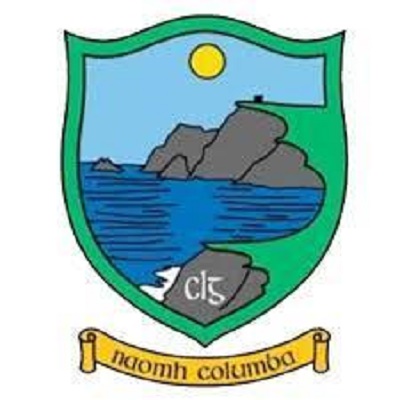 Naomh Columba edged An Rinn to book a spot in one of tomorrow evening’s senior semi-finals at the All-Ireland Comortas Peile na Gaeltachta finals in Downings.

Paddy J McGinley’s men needed extra-time and it took a last-gasp Ryan Gillespie point to seal the win for the Glen men, who had trailed for much of the game.

A 20th minute goal for An Rinn had them in command after Glen had a good start.

Naomh Columba stayed in touch and narrowed the margin through Christopher Byrne and Paddy Byrne at the outset of part two.

Nine minutes from the end, Paddy Byrne levelled the sums at 0-12 apiece, but An Rinn inched in front once more.

On 59 minutes, Philip Doherty swung over to send the tie to extra time.

Aaron Doherty and Christopher Byrne pointed to give Glen the advantage, but it was level-pegging at 0-15 aside at half-time in extra time.

There was just one score – Gillespie’s match-winner – in the second period of the extra time.