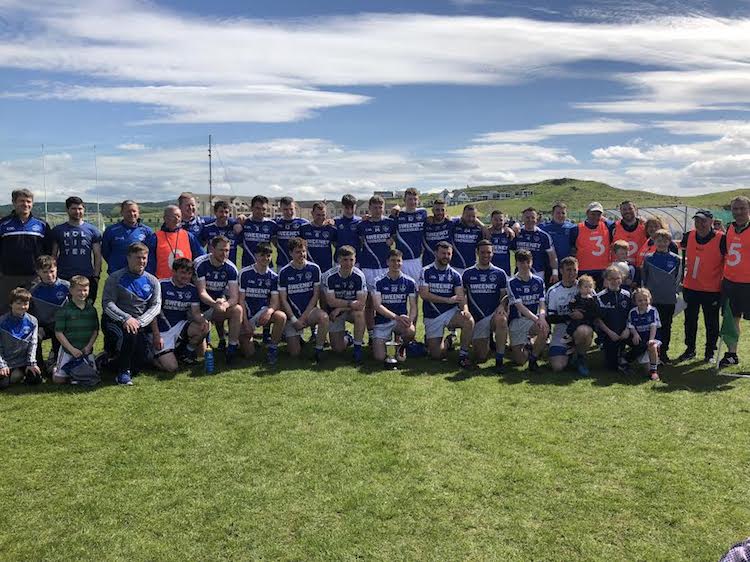 After a win over St Naul’s last night, Aidan McAteer’s men were in action against Meath’s Clann na nGael this afternoon.

Despite being pushed to the pin of their collar for a time when Clann na nGael hit two goals in a nine-minute spell at the start of the second half, Gaeil Fhánada pulled away to win with a bit to spare.

Gaeil Fhánada had ten different players on the mark in what turned out to be a comfortable win.