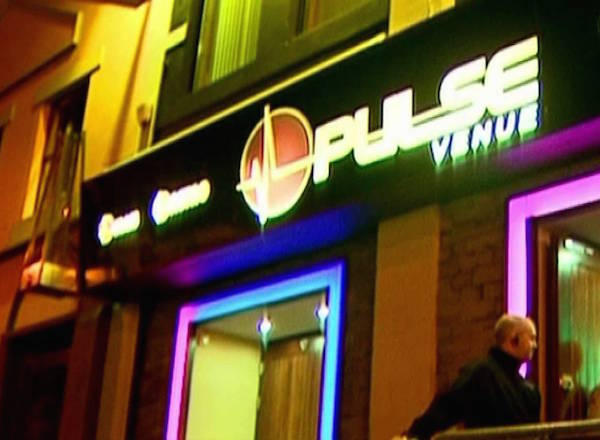 Popular Letterkenny nightclub, The Pulse, has been damaged in a fire.

The fire is understood to have been spotted around 3pm today at the club on the town’s Port Road.

It is understood damage was caused to the club’s smoking area.

Nobody was hurt during the fire.

Two fire tenders, from Letterkenny and Stranorlar, rushed to the scene and brought the fire under control.

A full investigation into the cause of the fire has been launched by the fire service.

The premises are owned by the well-known McCrossan family who also own The Orchard Inn and Voodoo Venue.

A spokesman for The Pulse confirmed that a small fire did break out at the premises but it was brought under control and the area has been cleared up.

And the premises WILL open tonight.