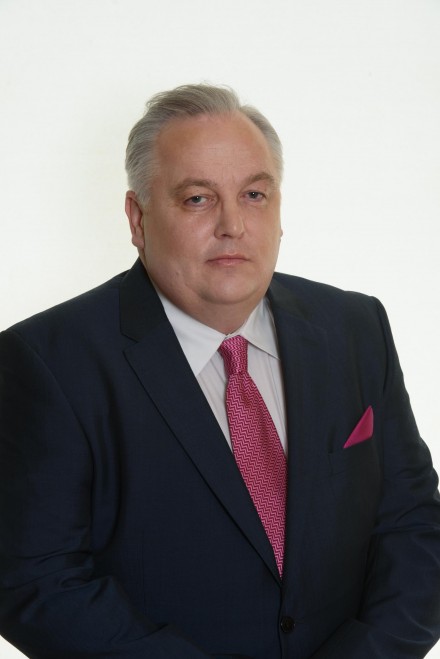 Donegal County Council spent €34,071 on legal costs on three files sent to the Standards in Public Office between 2012 and 2013.

The files were sent at the request of then Mayor of Donegal, Cllr Frank McBrearty.

The Raphoe councillor raised the issue at this week’s meeting of Donegal County Council when he queried the legal costs in the issue.