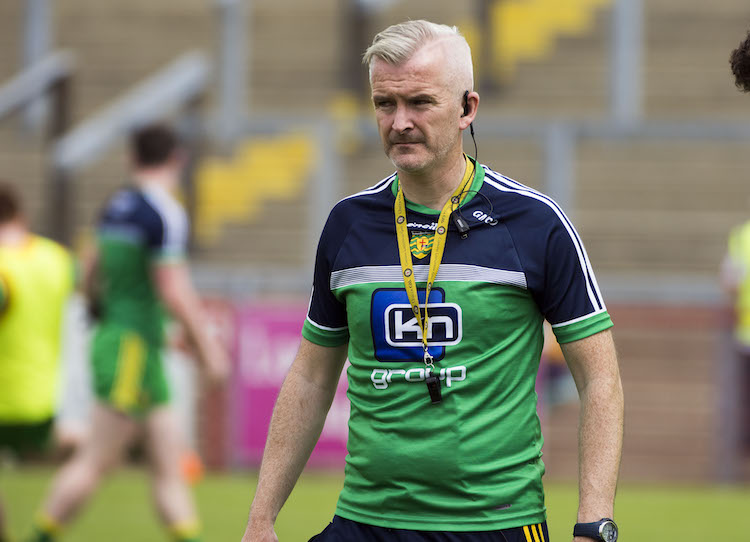 Donegal U-20s look ahead to encounter with Derry

Donegal U-20 side enter the cauldron of Healy Park on Sunday in a vital clash with close neighbours Derry.

Both sides are highly regarded across the county with the Derry minor team having made an All-Ireland final in the past year.

But Donegal produced a scintillating performance last week to overcome Cavan, manager Gary McDaid said in the past week that this was both a good and bad thing for the side.

Donegal racked up a score line of 2-21 with the returning Niall O’Donnell hitting 1-12. Many were leaving the senior game afterwards still raving about the performance of young O’Donnell. 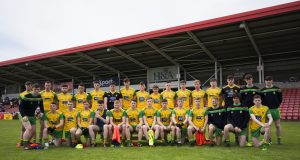 There were question marks before the game whether he would be lining out for the senior or U-20 team. But as the sides warmed up, whispers emerged in the stands that O’Donnell was indeed going to start the game.

His inclusion proved massive with the Eunan’s man being a constant out-ball for the Donegal defence. The pass he delivered to Nathan Boyle for Donegal’s first goal was worth the admission fee alone.

O’Donnell took the ball inside the Cavan half, turned his man and waited for the perfect moment to deliver an inside of the foot pass.

Boyle, sprinting down the right hand side of the field didn’t have to break stride as he took the ball in his chest and progressed towards goal before dispatching a rifle across the keeper and into the top corner.

A goal that epitomised the talent that this Donegal side has in its locker and also how devastating they can be breaking forward.

Manager Gary McDaid said that he was happy with the fact that his side had finally got their first minutes of football this year. “The positive is that we do have a game under our belt and have a bit of traction in the legs now.”

He later admitted though that Derry have a bit of an advantage to having got the opportunity to analyse how Donegal play.

Jason McGee and Enda McCormick both returned from long-term injuries with McGee playing fifty minutes and McCormick ten. Sunday could come too soon for McCormick to get a full game under his belt but he will be expected to play an important role.

Little is known about this Derry side as they are yet to play a championship game this year and there is no league format at this level.

McDaid stated after the Derry game that he would try and get some footage of last year’s minor team to work with. Throw-in is at 11:45 in Healy Park, Omagh on Sunday.