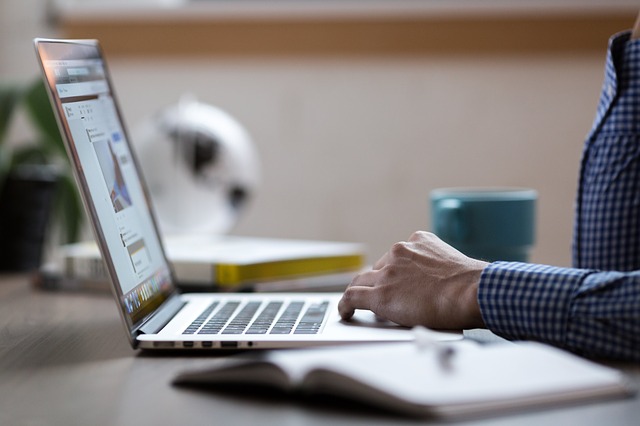 Man seeks’Josie’ who looked after his family in 1960s

A man who lived in Ballybofey in the late 1960s has reached out in a bid to find a woman who worked in his house.

Peter Morrison lived in what was the Northern Bank House in the late 1960s until 1971.

He was a very small boy but remembers a young woman working and living in the house and her name was Josie.

Now Peter wants to meet up with Josie once again to thank her for the kindness and friendship she showed his family.

Peter contacted Donegal Daily in an effort to find Josie through social media.

He takes up the story.

“I lived in Ballybofey in what was the Northern Bank House in the late 60’s until 1971. I was a very small boy then.

“We had a young woman who lived in with us and we all loved her. Her name was Josie. I only know that her family lived in a traditional thatched cottage outside of the town.

“My mother was very close to Josie as was my father and two brothers. Josie I understand went to work in a hotel in Portrush or Portstewart after staying with us.

“Would any of your readers know of this Josie’s whereabouts so I can meet her and say thank you. I am sorry I do not know her surname.”

Peter can be contacted at petertwickers@googlemail.com