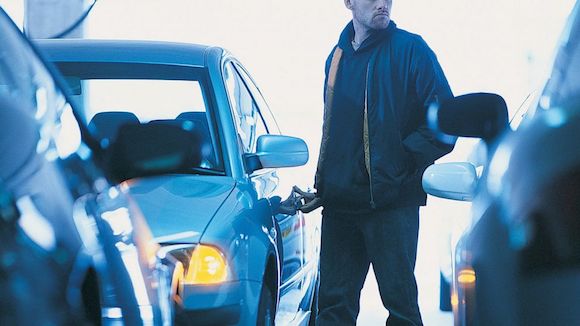 Residents in the Newtowncunningham area are being warned to look out for suspected car thieves after a family home was targeted this morning.

The alert was raised at 6.20am when two men were discovered attempting to hot-wire a car outside a local family’s home.

The alleged thieves had also taken the number plates from the car of another member of the family.

The men are believed to be driving a rusty coloured Peugeot 206.

The incident has been reported to the Gardai.