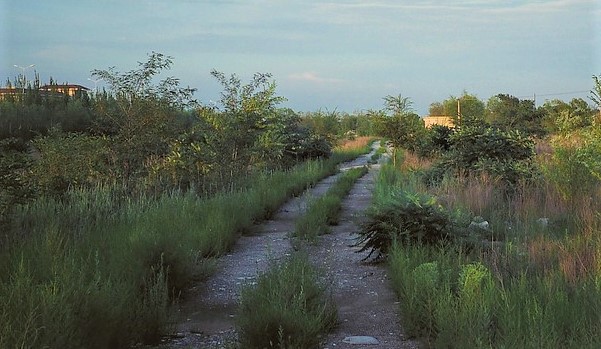 Donegal to get only 30% of funding for Community Involvement schemes

The Department of Transport has today announced allocations for the Community Involvement grant scheme, with Donegal getting just 30% of the amount that had been applied for.

Earlier this year, local communities had applied for €6.2 million of funding for the scheme that is aimed at improving the condition of certain local Council roads and cul de sacs.

It was announced today that the county will get €2.1 million in funding instead, which has led to much disappointment locally.

Deputy Pat the Cope Gallagher Leas Cheann Comhairle has pointed out that two third of the roads that were in need of repair will be left undone.

Pat the Cope said: “Whilst today’s announcement is a welcome start to funding the underinvestment in local, county and regional roads throughout the county – it fails to deal with backlog of roads requiring investment.”

The Donegal Deputy has said today’s news will bring disappointment to many “because of a failure to understand the needs of rural areas and to favourably discriminate towards areas which are in most need.”

“An increased level of funding on an annual basis is required in order to bring our local and county roads up to the required standards. I have proposed previously that a multi annual programmer needs to be put in place in order to better plan and tackle the legacy issues of underfunding on these most important roads throughout Donegal.

“Today’s announcement also fails to deal with public roads which are not registered as county roads or accommodation roads which fail to qualify for local improvement schemes, these roads are not even on a funding programme but yet they affect hundreds of households within rural Donegal.”

Pat the Cope has called on the government to reopen the boithre aise scheme in Gaeltacht areas and review the eligibility criteria for LIS grants in order to help individuals get their roads repaired.

“As funding levels are being increased by the Government, it is important that it is prioritised for areas which were the most severely affected by recent funding cuts, and areas such as County Donegal need to get increased levels of national funding, it is also time that CLAR top up funding be re activated for rural areas so that additional funding can be provided for areas that most require funding.

“Today’s announcement is a missed opportunity to assist and deal with the backlog of roads requiring urgent upgrading and funding. The Department needs to urgently address rural issues and underspending in country areas within its policies of funding allocations – today is more of the same will not deal with the real issues of rural neglect and lack of funding in rural areas,” concluded Pat the Cope.