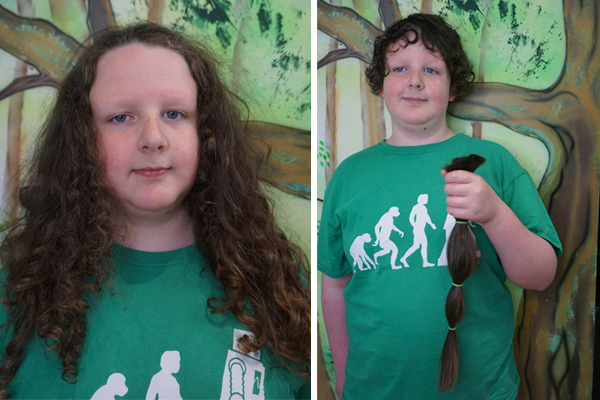 Eleven-year-old Kai Borland has reached a major milestone in his life today after a brave haircut.

The Moville schoolboy has had his long curls cut off and donated to make wigs for children with cancer. Some 14 inches were snipped away by stylist Aisling Cunningham at Powder ‘n’ Pout Carndonagh for this worthwhile cause.

Kai has been growing his hair since 2014, when he had chemotherapy during his battle with a rare aplastic anaemia. Doctors managed to save the then seven-year-old from liver failure, but the virus jumped to his bone marrow. He had complete bone marrow failure and was extremely ill.

Thanks to his older brother Killian, Kai underwent a transplant and chemotherapy. He had a long, tough road to recovery and spent a year in isolation before being able to return to school. Four years on, he is doing well and delighted to be able to help others.

Kai was in the Ronald McDonald House for sick children in Dublin when he was inspired to grow his hair.

His father Mark told Donegal Daily: “When he was in isolation, Kai made friends with other kids through the windows. He would play with one little girl who had leukaemia. One day she was bald, and the next she had a full head of hair.

“Kai asked, ‘What’s up with that?’, and we explained that it was a wig and kids donate their hair to make them. 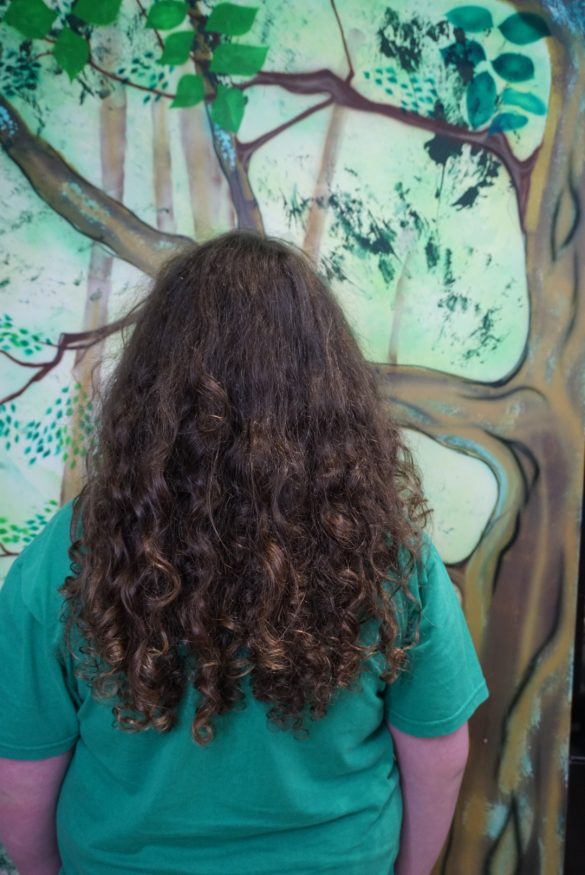 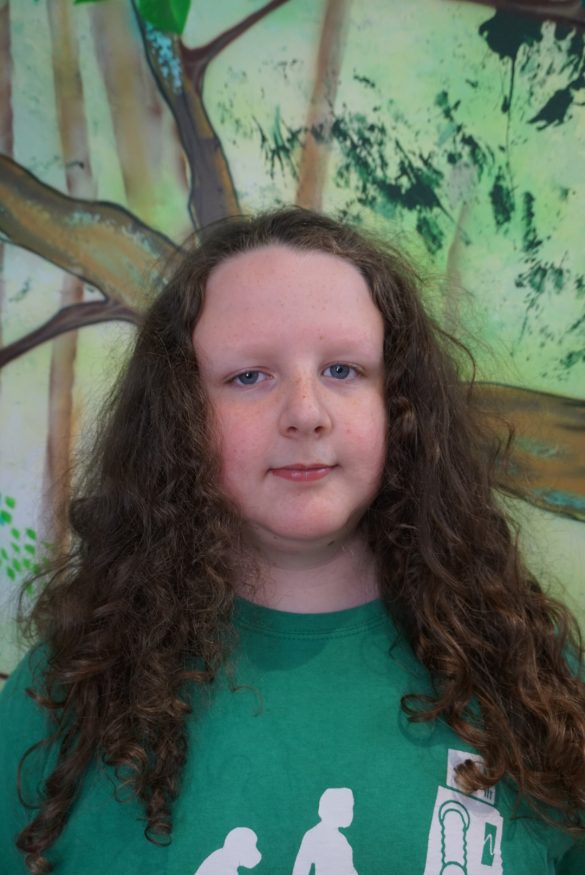 “The kid was as bald as a coot,” said Kai’s mum Mary. “He had blonde curly hair and after the chemo, it grew back dark and curly like an Irish dancer’s.”

“Today is a very big day for him. We’ve been planning to get it cut for a while and we had just the right length today,” she said. 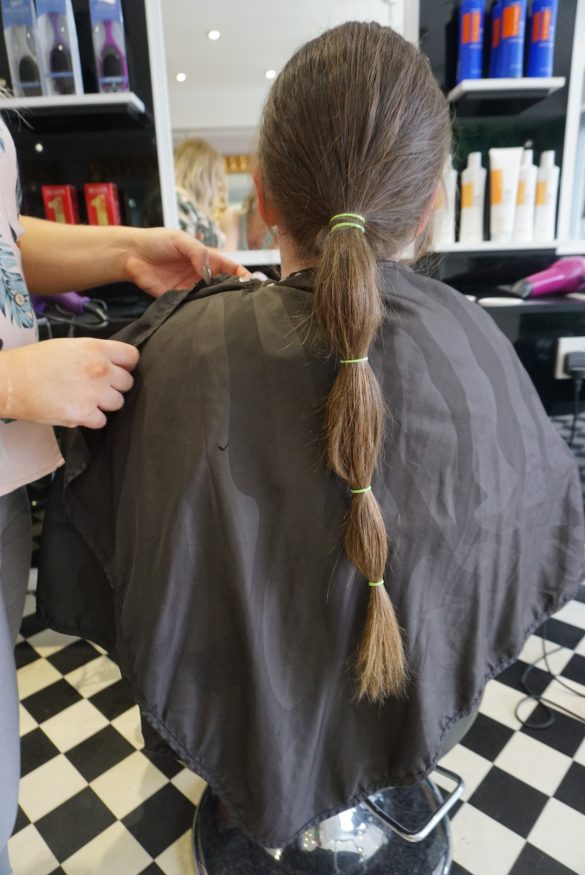 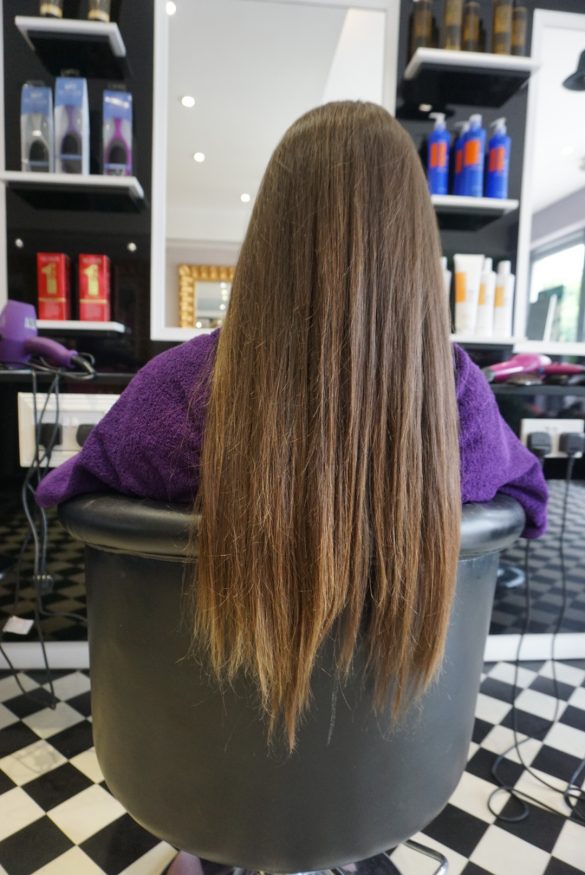 Mark said Kai had a real determination when it came to growing his hair, as some children would pick on him for his long curly locks.

Mark said: “Kai didn’t want to explain why he was doing it. It is rare that a boy grows his hair for the charity because they get picked on unmercifully.

“Kids don’t mean to bully, but he was often called a girl. He set himself apart, he made himself different so he could grow his hair for kids who can’t.” 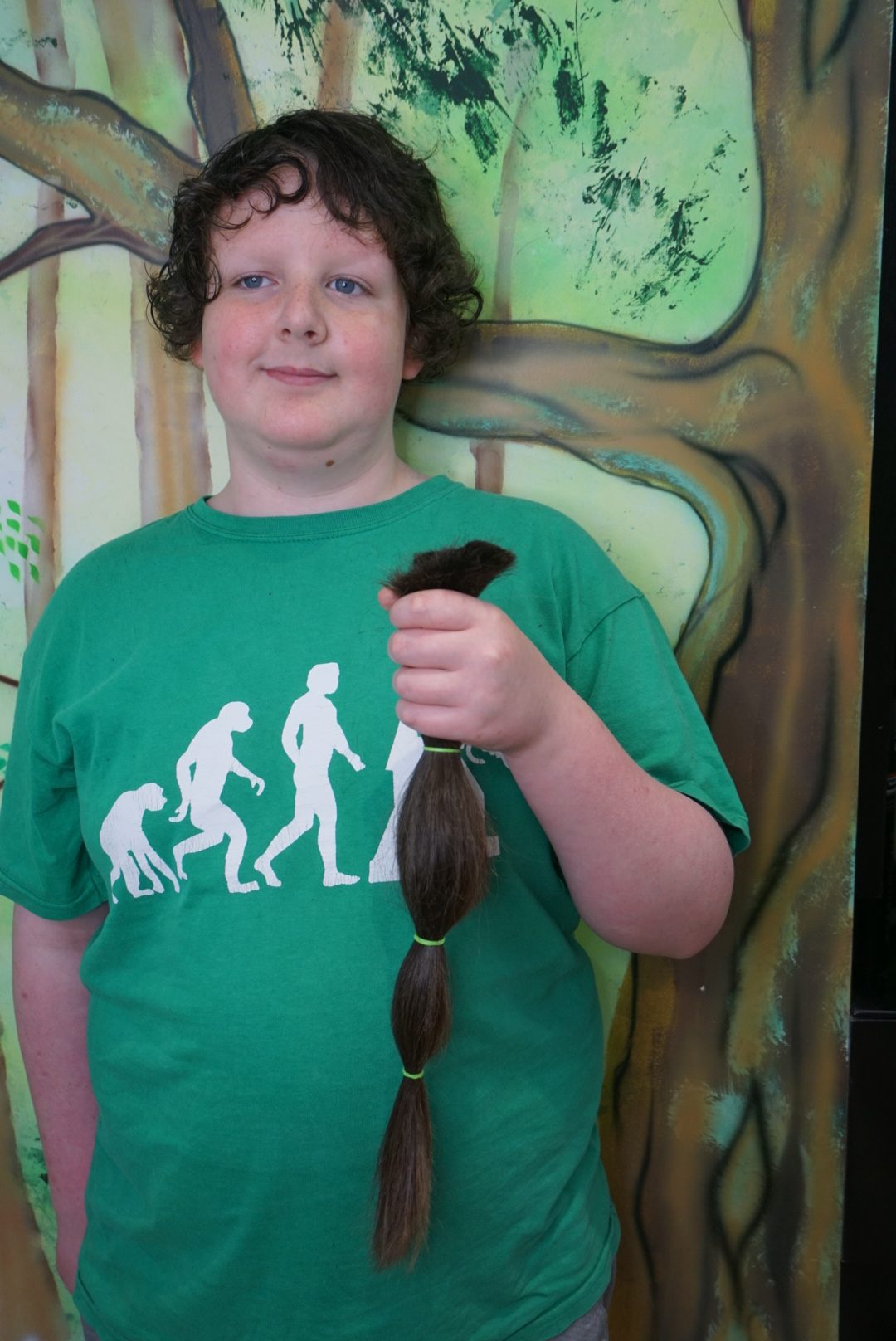 Kai has been through the wars and come out the other end, Martin said, and his donation today was inspired by the smile on the little girl’s face after she got her own wig.

Now, with a big smile on his own face, Kai is sporting a new haircut and has a great gift to share with another child. Kai’s hair will be sent to the ‘Hero by LPT’ programme, part of the Little Princess Trust in the UK.  After all that he has been through, this is a happy day to celebrate a major milestone and achievement for Kai and his family. 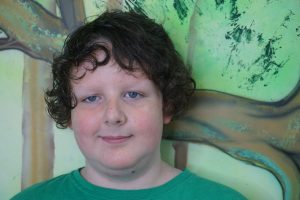