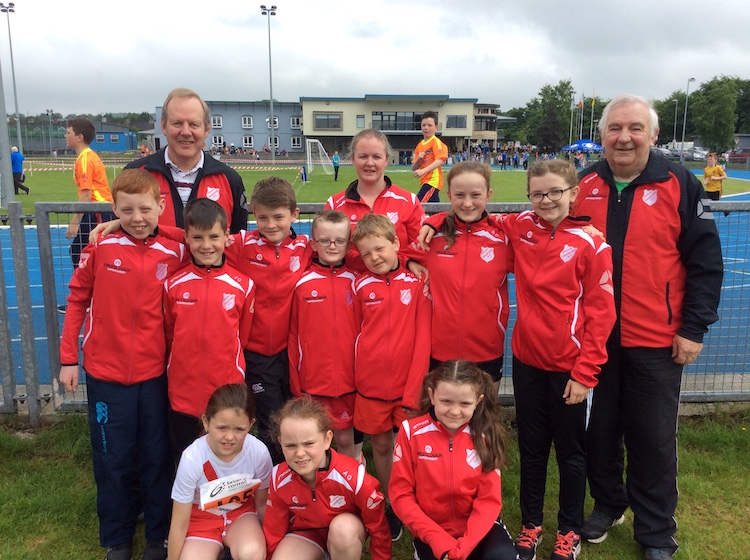 Cranford AC had a great day out on Sunday last coming home with 7 Ulster Medals at the Ulster Children Games and 12-13 ages.

The day got off to a great start with Jerry Coyle setting the standard winning both the long jump with a leap of  3.21m  and the U9 boys 300m.

Jerry lead from the gun and there was no stopping him powering down the home straight earning him the title of double Ulster champion 2018.

Cranford U9 Girls were up next with Anna Giles and Orla Cunningham, this was the girls first Ulsters and both girls got on very well in the 60m sprint and Turbo javelin and gained great experience competing at this level.

Cranford U10 Girls Team were Cliodhna McBride and Karen Neely.  Cliodhna had a great individual performance in both the long jump and 500m, Cliodhna came 3rd in her long jump with a jump of 3.40 and had a great run in the 500m finishing in 2nd place fighting to the line.

Killian Caldwell was the only boy U10. Killian is going from strength to strength in the long jump with each outing, he improved on his Pb again jumping 3.18m and finishing in 5th place. He also had a good strong run in the 500m.

Cranford boys U11 were Diarmuid Gallagher and Michael Moore, both boys threw well in the Turbo javelin with Diarmuid throwing over 8m and Michael over 11m – the boys ended up 10th team and both boys had a good run in the 600m.

Next up was Miah Fletcher. Miah got off to a great start in her 600m race with Miah setting the pace along with Cait O’Reilly from Annalee AC.

Both girls lead the race from start to finish and battled it out to the end with Cait winning out this time and Miah finishing in 2nd place earning her a well deserved silver medal and Miah now qualifies for the Nationals in Tullamore in July.

Caolan McFadden kept the medals coming for Cranford with a great performance in the 600m coming home in 2nd place and later went on to win bronze in the long jump with a jump of 4.18m a new Pb – a great days work from this young lad and he also now qualifies for the Nationals in July.

Next up was Cranford girls U13 Blathnaid Gallagher and Clodagh Neely, their first event was the javelin – this is a new event this season for the girls and they got on very well with Clodagh getting into the final 8 throwing over 12m.

Both girls went on to throw the shot put with Clodagh finishing in 7th and Blathnaid in 9th. The girls had a busy day and went on to run the 600m and put in a strong performance finishing well up the field.

Cranford finished up the day with the boys U13 Aidan McFadden and Eoin Friel, these boys had a long and busy day in the heat, first competing in the 80m putting in good performances, the boys went on to the long jump, jumping well and Aidan went on to put in a very good performance in the 600m.

Well done to everyone who competed and done so well. Thanks to Coaches Eamon Giles, Ernie Mc Elhiney, Bridie Trearty, Joe Boyce and Rose Gavaghan. Thanks to all the parents who travelled and helped out on the day.

Next up is the Ulsters for the U14 /17 in Mary Peters Track in Belfast. Good luck to all taking part. 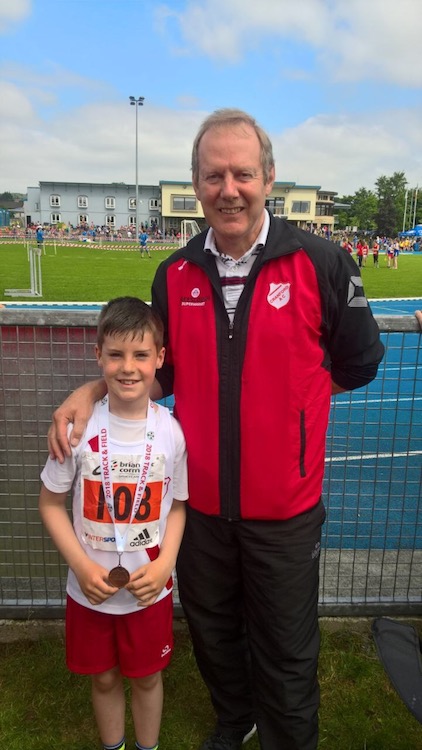 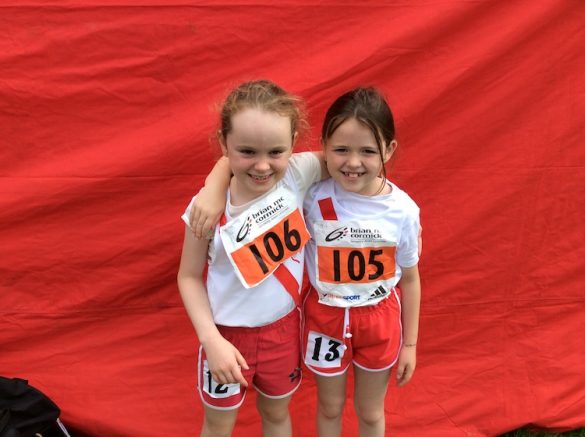 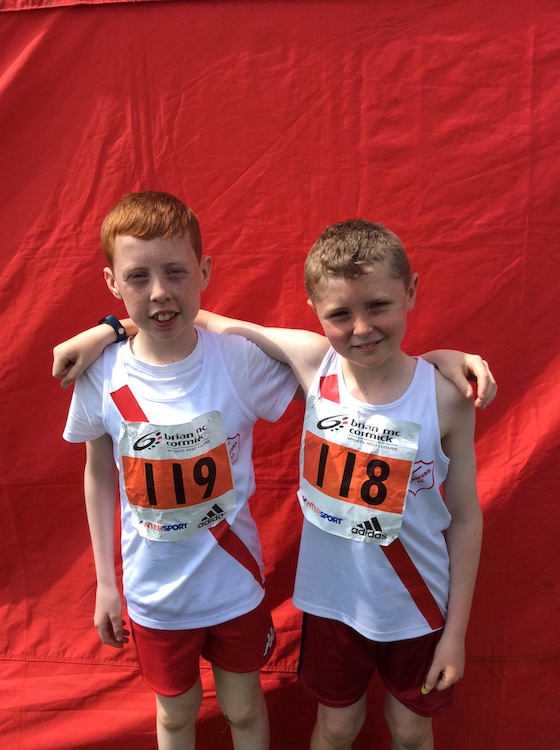 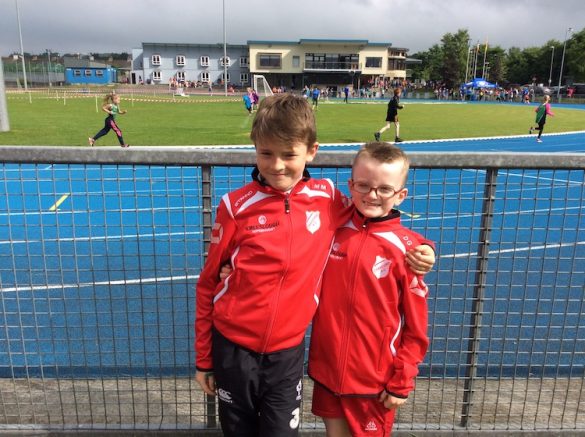 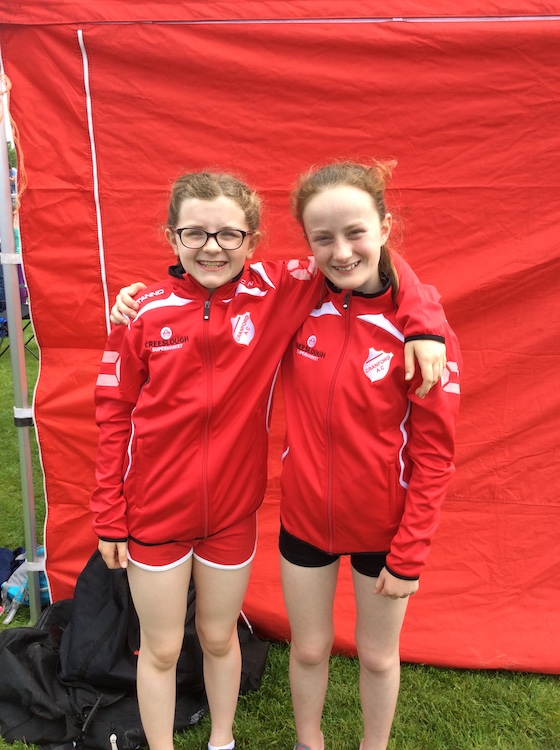 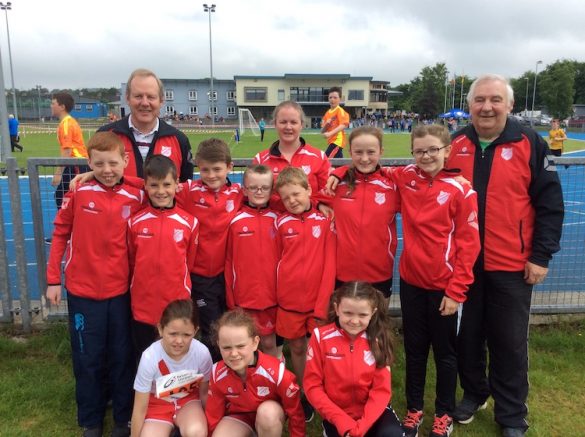 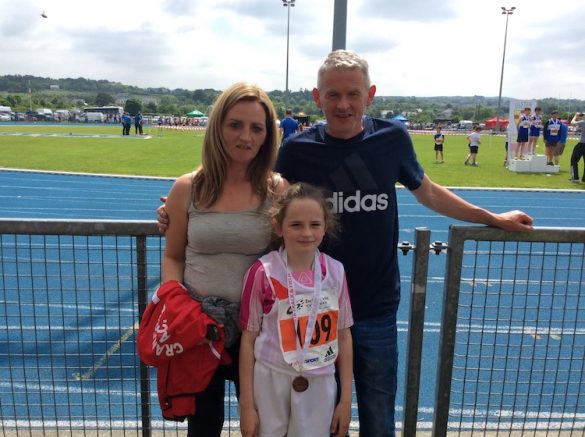 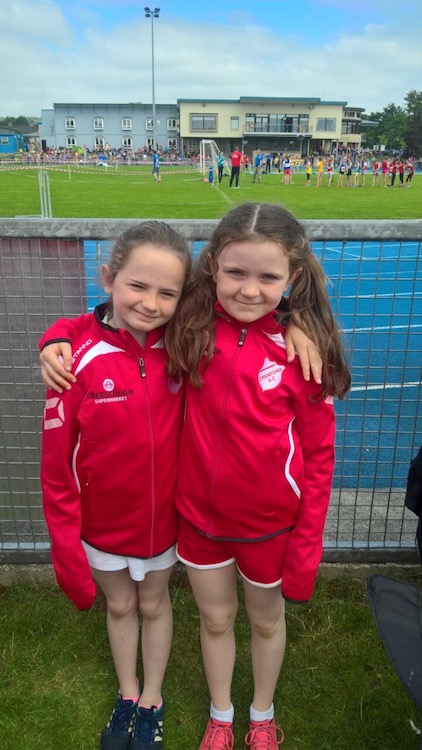 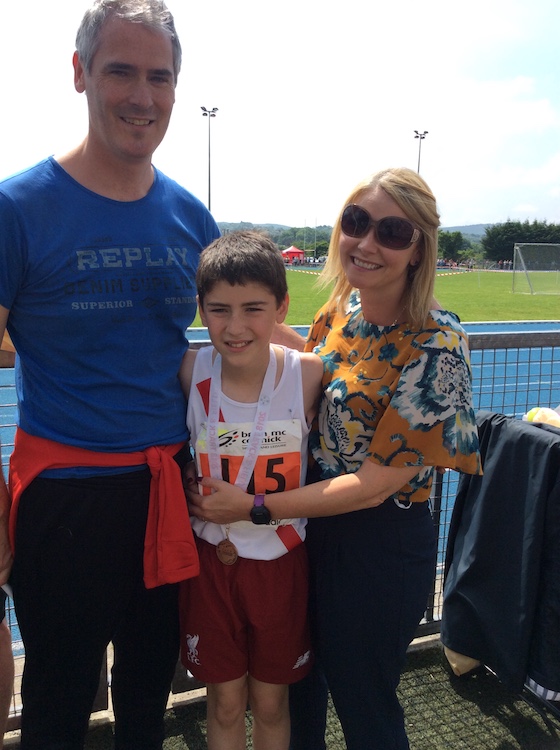 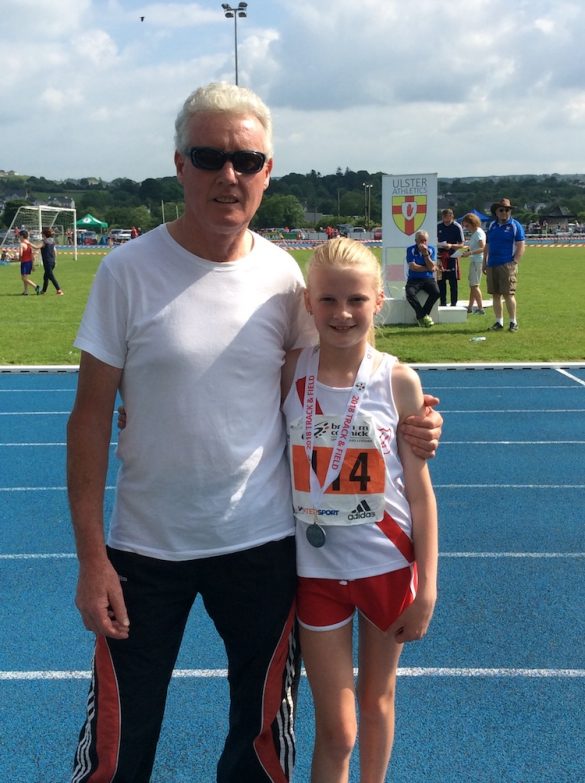 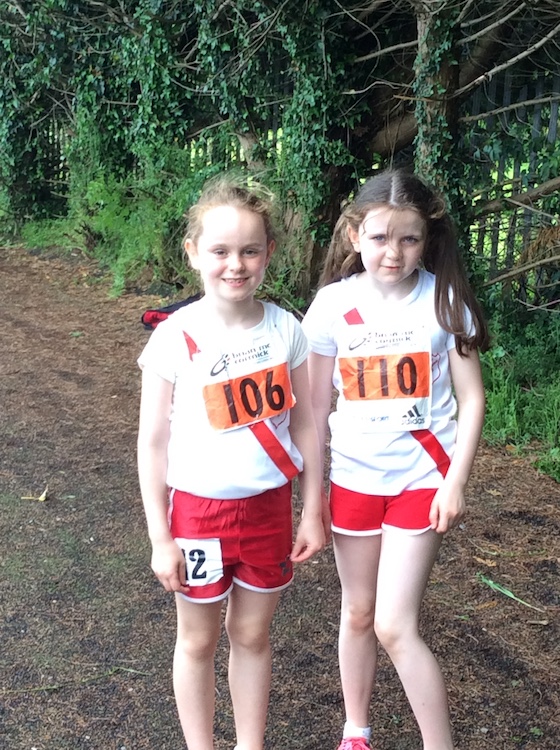