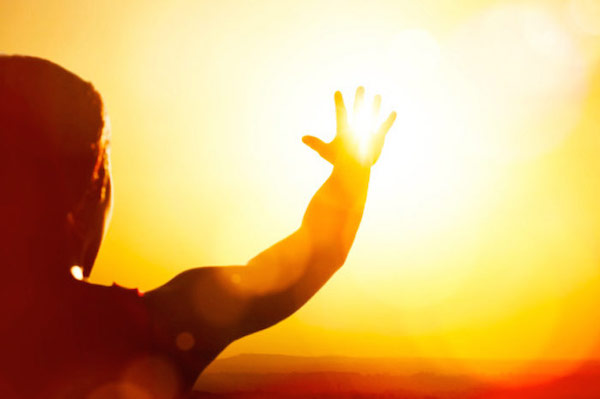 Donegal had the highest number of hours of sunshine last month across Ireland.

Met Eireann says the highest number of daily sunshine hours recorded last month was 16 at Malin Head in Donegal on May 29.

The month of May was hotter and drier than usual for Ireland, with highs of 26.3 degrees recorded in county Clare.

Parts of Dublin had the lowest rainfall for the month since 1991, where just 16.8 millimetres came down at Casement Aerodrome.

The forecaster also reported that Dublin Airport recorded the most hours of sunshine during the whole month, 224, which works out at just over seven hours per day.