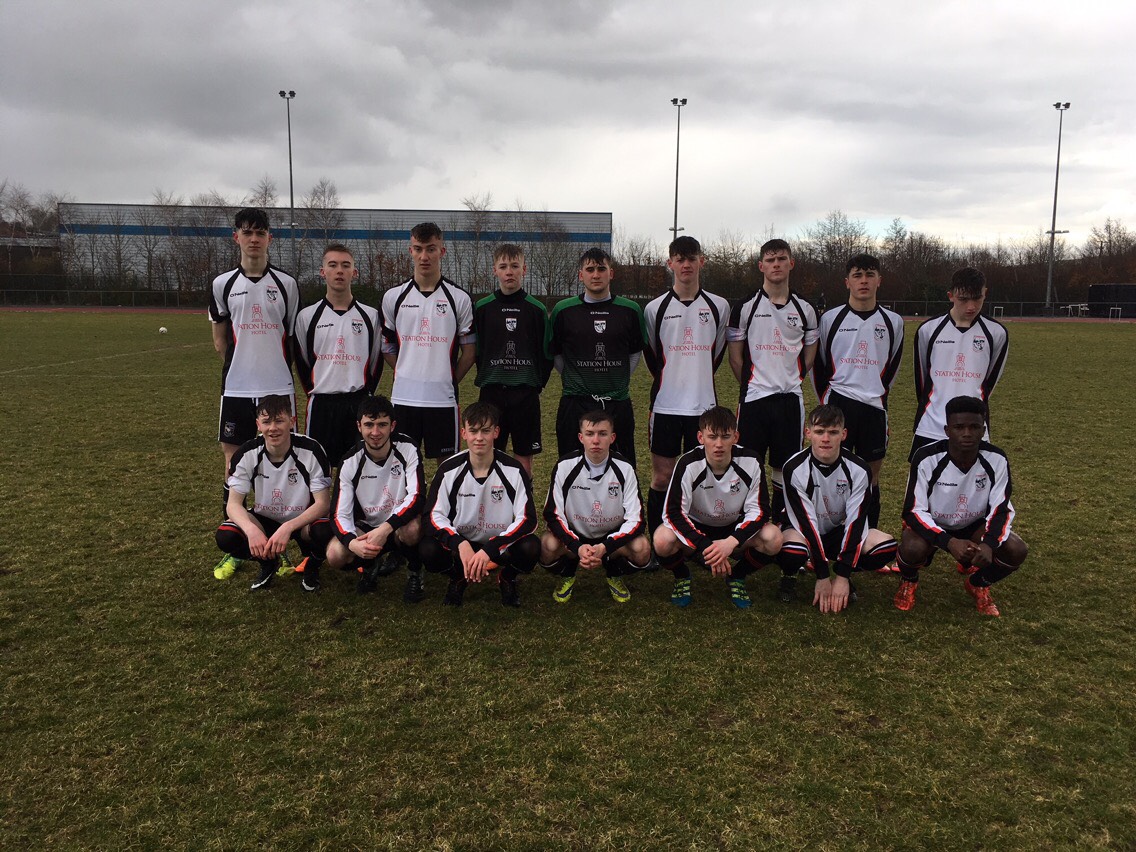 The running of the Ulster Youth Cup came in for sharp criticism at the Ulster FA AGM last night in Buncrana.

Dunfanaghy Youths are already in the final, while the second semi-final between Letterkenny Rovers and Fanad United has yet to be played.

At last night’s meeting in the Lake of Shadows Hotel, Letterkenny Rovers delegate Kieran McGrath hit out at the scheduling and organisation of the competition.

“It’s not being run the way Ulster should be running it,” he said.

Rovers PRO McGrath outlined how Rovers had been due to face Cockhill Celtic in the preliminary round.

He said: “We were sitting with a ref ready for the game and young lads and team mentors who had taken the day off, but the ref’ had to blow the game and award a 3-0 win. Cockhill were given the wrong date for the game.”

Subsequently, Rovers arranged to face Carndonagh FC in midweek, in the understanding that their semi-final against Fanad United would’ve been played last Friday with the final on Bank Holiday Monday.

“At 12 o’clock on Thursday, we were told that the game against Fanad was off and it was going to this Thursday – in the middle of the Leaving Cert,” McGrath said.

“Every other year, the Ulster Youth Cup is over before the end of March.

“We don’t want to deprive young lads of the possibility of winning a Cup, otherwise we would have pulled out of it.

“Our hearts are broke over the last couple of weeks.”

Ulster FA Provincial Administrator Herbie Barr agreed that the competition had been a ‘nightmare’ but said he ‘can’t put my finger’ on the reason for the debacle.

McGrath added that it was ‘disgraceful’ how the Rovers-Fanad game had been scheduled for the middle of the Leaving Cert and Fanad United delegate Martin McGonigle said it was ‘disingenuous’.