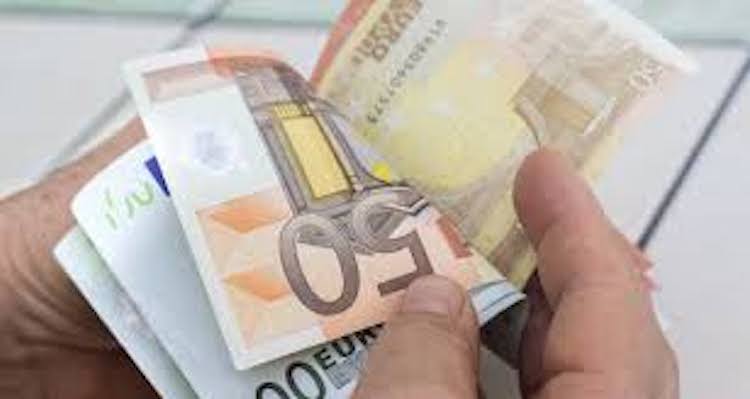 While the fines will mean for something of a financial windfall, Ulster Football Association chiefs have expressed their frustration at the high volume of affiliated clubs who did not attend the AGM on Tuesday night.

A whopping 52 clubs were absent from the AGM at the Lake of Shadows Hotel in Buncrana.

Seven of the Inishowen League’s clubs – Aileach, Carrowmeena, Dunree, Glengad, Gleneeyly, QPS and Sea Rovers – did not sign in on the night.

Only six Donegal League clubs did attend with a staggering 31 clubs from the Donegal Junior League marked as absent.

All seven of the Ulster Senior League’s clubs attended while 13 clubs from the Monaghan-Cavan League did not travel for the meeting.

Clubs are fined €50 for non attendance at the Ulster FA AGM, which should mean a boost of €2,600.

Large absence of clubs to give Ulster FA a huge fines windfall was last modified: June 7th, 2018 by Chris McNulty