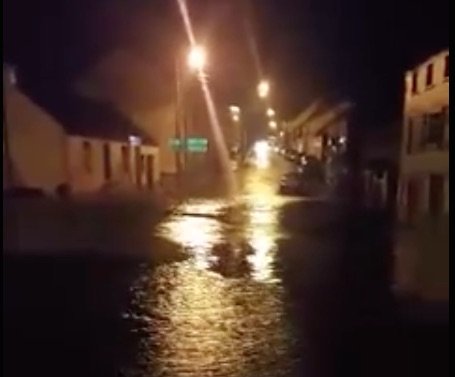 Deputy Pat the Cope Gallagher has called on the Minister for Flooding to address the issue of the three Donegal towns omitted from the previous round of funding for flooding relief and flooding prevention measures.

Minister Kevin Boxer Moran is on a visit Donegal today and will meet with Oireachtas members and Council officials in Lifford.

Now Deputy Gallagher said it is high time that Ballybofey, Stranorlar and Castlefinn were put on a flooding priority list.

He said “I spoke directly to him in relation to the towns of Ballybofey, Stranorlar and Castlefinn and impressed upon him the need to prioritise funding for flood relief and flood prevention measures in these three towns.

“I previously expressed shock at the failure to include all three towns in the last round of funding by the Government and have highlighted the urgent need to address the need to preventive measures to avoid any future flooding in these towns.” 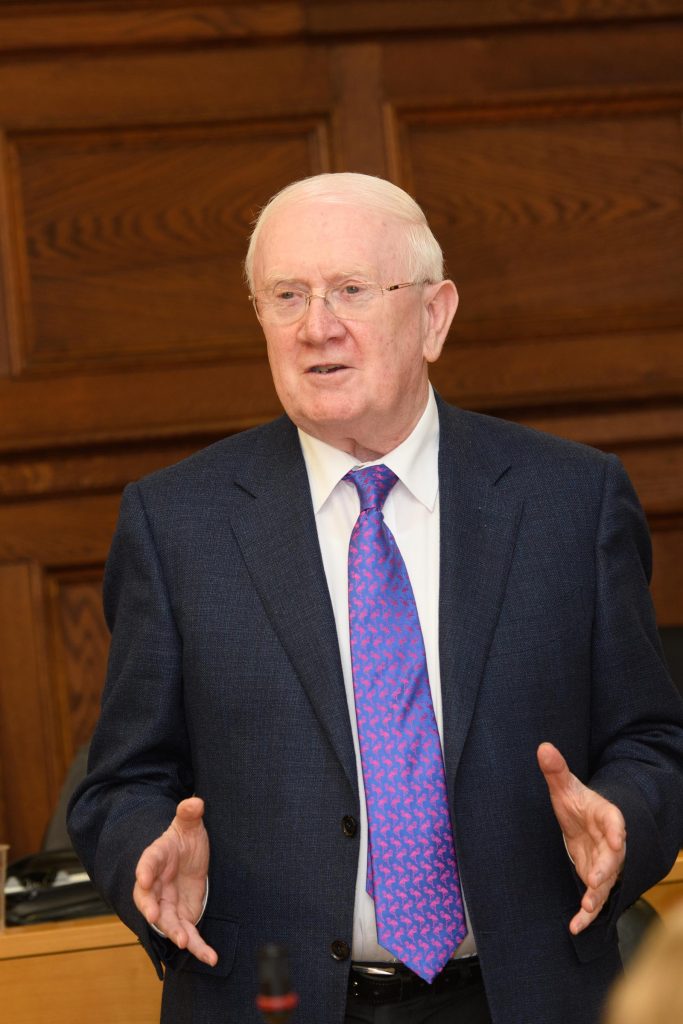 Pat the Cope added it is imperative that the Minister now acts and grants the necessary approvals in order to get these towns protected from any further flooding disasters.

He added that Donegal County Council stand ready to put in place the plans to deal with the appropriate flooding measures – but stressed Government sanction is required in order to get these plans up and running.

He added “I am calling on the Minister to prioritise these three Donegal towns while on his visit to the county, and to immediately put in place both the necessary funding and Government supports to safeguard these towns from any future potential flooding disasters. It is time for action by this Minister and this Government for Ballybofey, Stranorlar and Castlefinn.”