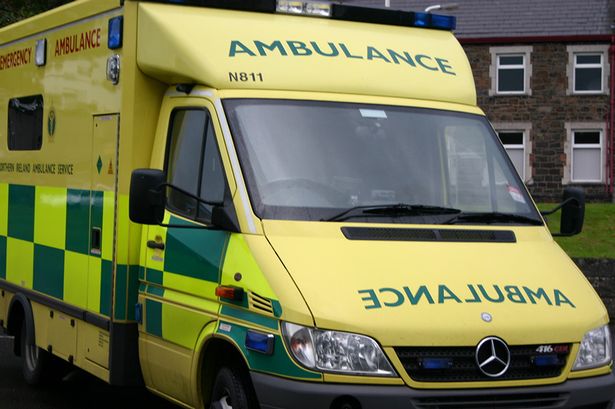 Breaking: Crash between bus and car occurs near Donegal school

Emergency services have rushed to the scene of a crash near a local primary school this Friday afternoon.

The accident occurred between a bus and a car on the N13 Letterkenny to Derry road, near the Magherabeg National School in Manorcunningham.

Ambulance and fire crews are attending the scene of the collision, which occurred at around 4pm.

At least one casualty has been reported in the crash, while their injuries are not believed to be serious.