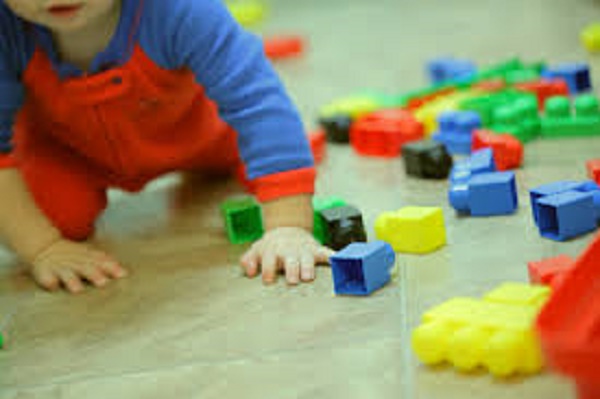 Twenty-five services for Early Years in the Donegal Gaeltacht are set to benefit from the €810,000 total of additional finance is being made available by the Minister for the Comhar Naíonraí na Gaeltachta (CNNG) organisation.

“It’s often said how youngsters are like little sponges, soaking up everything they see, hear and enjoy in their surroundings. And this initiative is using that thinking and trying to help the managers, carers and childcare workers to get on board with our mission to promote and sustain the Irish language.”

A second major initiative sanctioned by Minister McHugh is to alter the threshold for grant support from 80% to 95% under the Department of Culture, Heritage and Gaeltacht’s Community and Language Supports Programme for facilities in the Irish Language early education sector in the Gaeltacht. The new threshold comes into operation immediately.

Mr McHugh said: “Through such strong financial backing we will be able to accomplish even more for the benefit of the Irish language through early-education in the Gaeltacht.

“The money complements the work that is ongoing on the implementation of both the language planning process and the policy on Gaeltacht education – two key aspects of the 20 Year Strategy for the Irish Language.

“It is a great step forward and it will quickly be confirmed as a huge benefit to young families in the Gaeltacht who are raising or who would like to raise their children speaking Irish.

“Recent studies are showing a clear pay-off for youngsters who learn languages – it aids their attention span, planning, memory and problem-solving skills.

“And as our next generation of Irish speakers get older their ability to learn languages will reap more rewards by giving them a clear advantage in a jobs market that places significant value on both their linguistic and cognitive skills.”

The new funding package will also help finance the administration of The Preschool and After-School Services Scheme which was established in 2014.

Minister McHugh said further specific measures are to be announced in the coming weeks in conjunction with his Government colleague and Minister for Children and Youth Affairs Dr Katherine Zappone as part of increased supports for Early Years under the implementation of the 20 Year Strategy for the Irish Language 2010-2030.